“That alone should make Ohioans suspicious.” 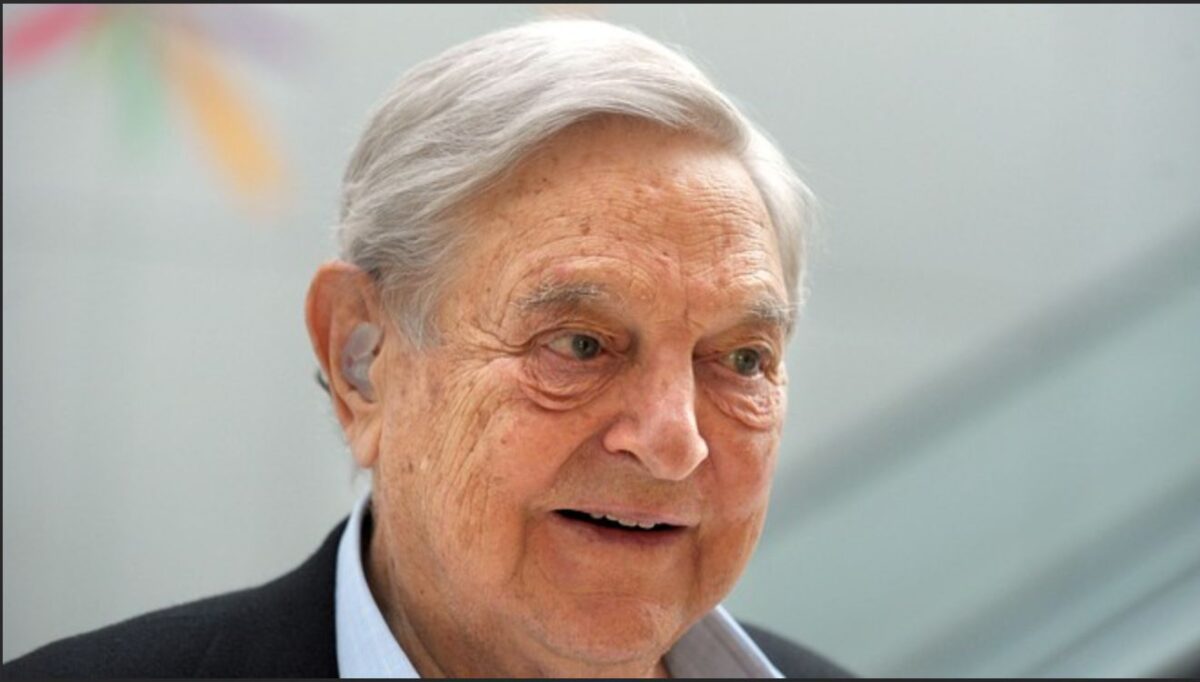 When Mike DeWine was running for governor of Ohio against Democratic contender Richard Cordray in 2018, DeWine blasted his opponent for supporting Issue 1.

DeWine reportedly called Issue 1 “a disaster in the making.”

In fact, DeWine was one of the biggest voices against Issue 1.

As DeWine pointed out at the time, billionaire liberal elites Mark Zuckerberg and George Soros were the primary financial backers of the proposal, “and that alone should make Ohioans suspicious.”

Contact tracing is a tool that is used in the public health arena for sudden disease outbreaks, like HIV and TB – and now COVID-19.

When asked about the decision to use PIH at a press conference on May 21, DeWine said, “And so I’m going to take help from where I can get help and where I find expertise. I don’t have to agree with everyone’s ideology or what they think about everything in the world and to accept that, to be able to use their help.”

To echo DeWine’s own words: That alone should make Ohioans suspicious.

More on contact tracing:  With the ability to use technology for large-scale tracing of entire populations, some have expressed concern that contact tracing for COVID-19 can easily be abused and the acquired information exploited.