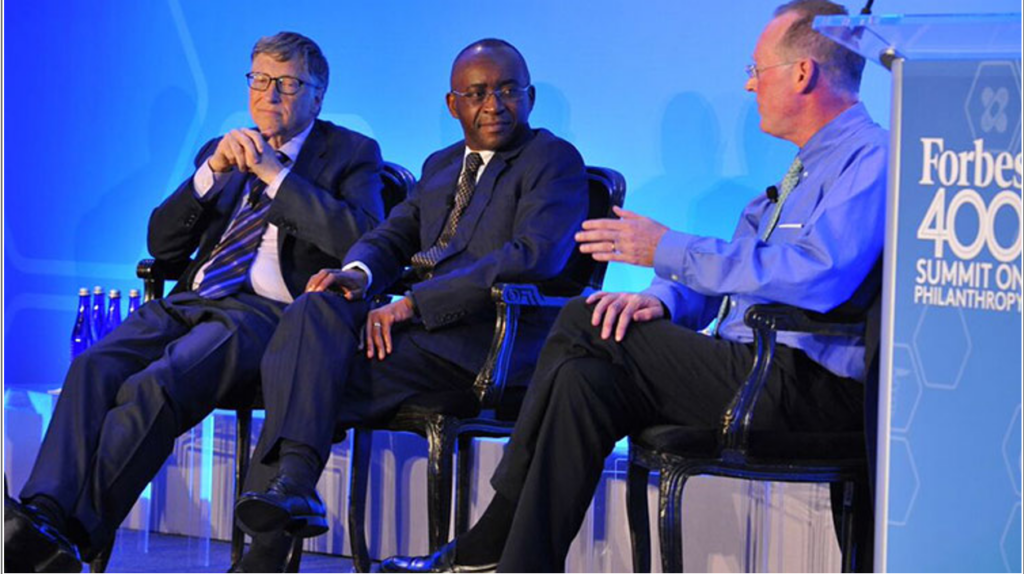 Longtime Ohio statehouse observers were left scratching their face masks when Republican Governor Michael DeWine announced that the State of Ohio would be working with a Massachusetts nonprofit, Partners in Health, on contact tracing.

Why? Partners in Health has a long history of left-wing activism and receives substantial support from liberal donors that want to fundamentally remake American society.

Since prior to 2009, Partners in Health has received in excess of $23 million from Bill Gates’ namesake foundation. Most notably, the foundation spent hundreds of millions of dollars to implement Common Core education standards. Additionally, the foundation has donated over $82 million to various Planned Parenthood groups.

The George Soros funded Open Society Foundation made its first $3 million grant to Partners in Health in 2007. In 2014 Soros dropped another $4 million to fight Ebola in Liberia. Soros in January denounced President Donald Trump as a “con man,” the “ultimate narcissist” and a “climate denier.” The Soros funded Open Society Foundations have spent billions on left wing causes around the world.

When former President Bill Clinton was named a Special Envoy to Haiti in 2009, Dr. Paul Farmer was right there beside him as his Deputy Envoy. Additionally, Chelsea Clinton serves as a member of the Board of Trustees for Partners in Health and they have collaborated with the Clinton Foundation on numerous projects.