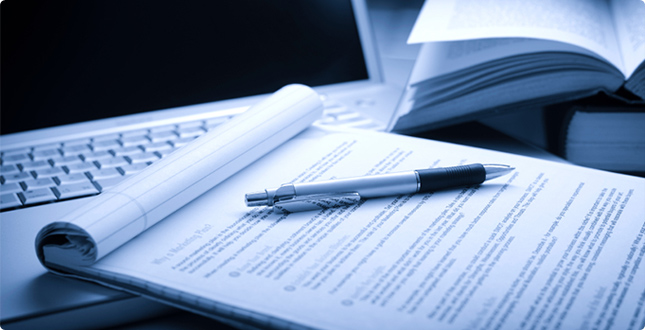 Repost from The Times-Gazette; Commentary by John Judkins, Esq.

On July 22, 2020, Ohio Governor Mike DeWine held a press conference announcing that he was ordering every person in Ohio to wear a mask in public. This announcement came with several broad exceptions, but generally speaking, the governor said he was ordering most Ohioans to wear a mask whenever they were outside their home.

The governor stated that his order was to take effect at 6 p.m. Thursday, July 23.

By 6 p.m. on the 23rd Governor DeWine had made no such order. Around that time, however, the Ohio Department of Health’s website was updated with an order from Interim Director Lance D. Himes which demanded that most individuals in the state of Ohio wear face coverings at all times outside their home.

So why did the governor say he was ordering Ohioans to wear masks, but the order actually come from director of the Health Department? Because the governor can’t legally order you to do anything. However, there are a few state statutes that say the director of the health department is allowed to order you to do things in certain times of emergency.

Ohio Revised Code Section 3701.13 outlines some of the powers of the health department including the ability to have, “…ultimate authority in matters of quarantine and isolation, which it may declare and enforce …” and to “make special or standing orders … for preventing the spread of contagious or infectious diseases…”ORC § 3701.352 says, in part, that, “No person shall violate … any order the director or department of health issues … to prevent a threat to the public caused by a pandemic.”

In short, these laws mean that you could be charged with a crime and subsequently go to jail if you do not wear a mask in public. However, there is a reasonable argument that these laws may also violate the Ohio Constitution.

The powers of Ohio’s government have been separated between three branches by the Ohio Constitution: the legislative, executive and judicial. The constitution is the supreme governing law of our state, and no statute can supersede the constitution. The United States Supreme Court has stated that separation of the government’s power exists, “precisely so that we may resist the temptation to concentrate power in one location as an expedient solution to the crises of the day.”

The laws I referenced above were passed by the Ohio General Assembly, but they seem to confer lawmaking power to the Ohio Department of Health, which is a part of the executive branch. The legislature has essentially said that during a time of pandemic the health department may issue orders that carry criminal consequences. In other words, the legislature essentially gave the executive branch the ability to make new criminal laws.

The Ohio Supreme Court has said that, “the lawmaking prerogative is a sovereign power conferred by the people upon the legislative branch of the government,” and therefore “cannot be delegated to … [another] branch of government.” The legislature is not supposed to be able to delegate its authority to make law to the executive branch. In another case, the Ohio Supreme Court stated that, “Administrative regulations cannot dictate public policy, but rather can only dictate policy already established by the General Assembly.” Here it seems that the department of health dictated the policy.

But also, maybe not. It’s actually really common to have both state and federal laws that criminalize regulations issued by the executive branch. Sometimes, the executive agency oversteps its authority, and a court challenge by a citizen strikes down an unconstitutional regulation.

Most of the time, the regulations of the executive branch agencies are enforced by courts. For instance, it is a federal crime to export compost outside the State of New York. This is not because Congress said so. This is because Congress passed a law criminalizing the violation of regulations passed by the department of agriculture concerning the transportation of plant products.

The executive branch issued a rule prohibiting transporting compost outside of New York, and if you violate that rule then you commit a crime.
Therefore, the complete delegation of lawmaking authority to the Ohio Health Department which allows them to make up brand new crimes during times of pandemic might be unconstitutional, but it also might not be. Ultimately, that is a question for the third branch of government, the judicial branch, to decide.

Unfortunately, the only way for a court to decide this question would be for someone to not wear a mask, be charged with a crime, and argue to a court of law that the crime they are charged with is unconstitutional. Arguing the constitutionality of a law is time consuming, has a low success rate, and is very very expensive.

On top of all that, wearing a mask in public is really just a kind thing to do.

To paraphrase the Dread Pirate Roberts, I think everyone should be wearing masks in the future. I just don’t think the governor or the health department should have the authority to make new laws that could send people to jail for not wearing them.

Laws should be made by the legislature.

John Judkins is a Greenfield attorney

8 thoughts on “Laws Should be Made by the Legislature”