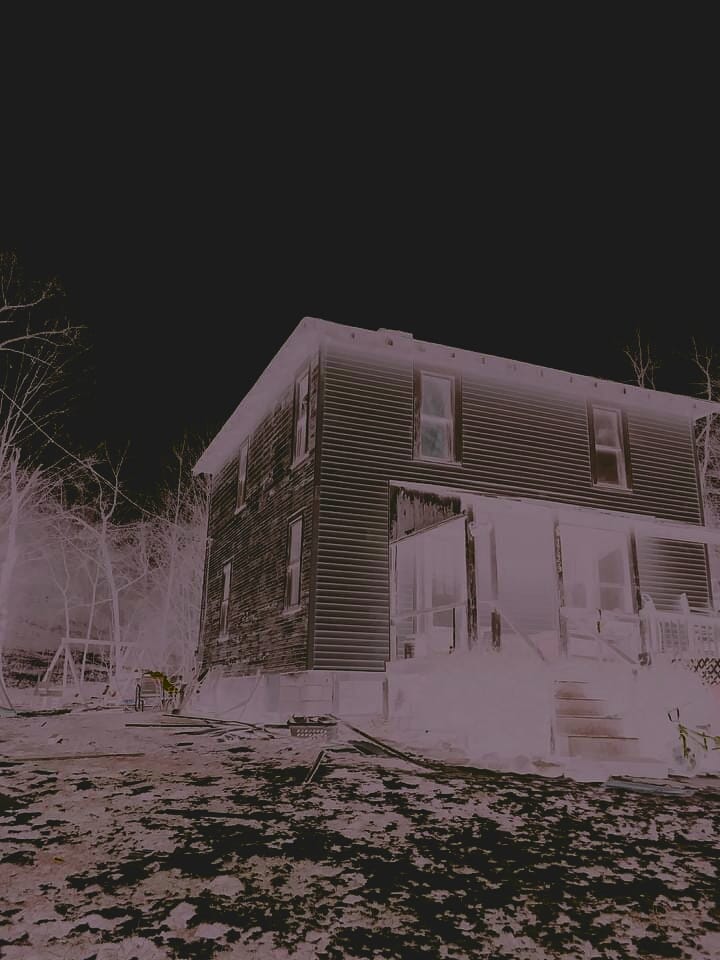 One would be hard pressed to find a more terrifying place in Ohio than Egypt Valley – where it’s said that spirits of the departed are bound to Earth.

It may have been the gruesome slaying of young Louiza Fox in the 1869 that drew paranormal forces to these eastern Ohio hills, but folklore has it that the area was haunted long before by witches, devil dogs and troubled spirits.

Louiza Fox was laid to rest in Egypt Valley’s Salem Cemetery . Locals say that her ghost has been spotted sobbing over her grave.

On Halloween night a pair of paranormal investigators will be setting up equipment in a haunted house not far from Salem Cemetery. Occupants of the home say a dark entity is harassing them.

Paranormal investigators Guy McCort and Ryan Beckett, both of Barnesville, will be broadcasting on Facebook live beginning at 9 pm on October 31 on Valley of Darkness Paranormal Chronicles Facebook page.

Guy McCort has a long history dealing with the paranormal.

“I grew up in a house that was a living nightmare,” said McCort. “I wrote a book about the house I grew up in, The Darkness On Church Street.

“Growing up in a small town, there was no one to turn to for help. I have studied the paranormal my whole life to make sense of what I experienced.

“Through my journey, I learned how to help other people deal with the paranormal.”

After years of research, McCort wrote a second book, Mysterious Ohio, about strange creatures, odd history, and legends of Ohio.

“We travel around the nation to help people. We also investigate highly active areas,” said McCort.

The Egypt Valley house has a storied past.

“During a time when it sat empty, legends talk of rituals taking place inside the house, plus other unspeakable acts,” said McCort.

“We suspect there is a non-human entity terrorizing the family. They have been scratched, heard 3 knocks ( mock of the trinity) and feelings of oppression.

“I think it has to do with the extreme spiritual nexus that is Egypt Valley,” said McCort. “So many legends and stories emanate from this area, including the sad tale of Louiza Fox.”

McCort said the goal is to help the family living in the house to find relief.

“We will do what it takes to make sure we can help them.”

There’s an element of danger involved when opening one’s self up to the paranormal.

“Extreme energy drains on the body, being followed home by what’s there, and worst is being oppressed by a negative entity,” said McCort.