Police are having limited interactions with motorists and some trucking regulations have been lifted. Warning signs flash along highways and each state seems to have its own version of restrictions. Welcome to COVID-19. 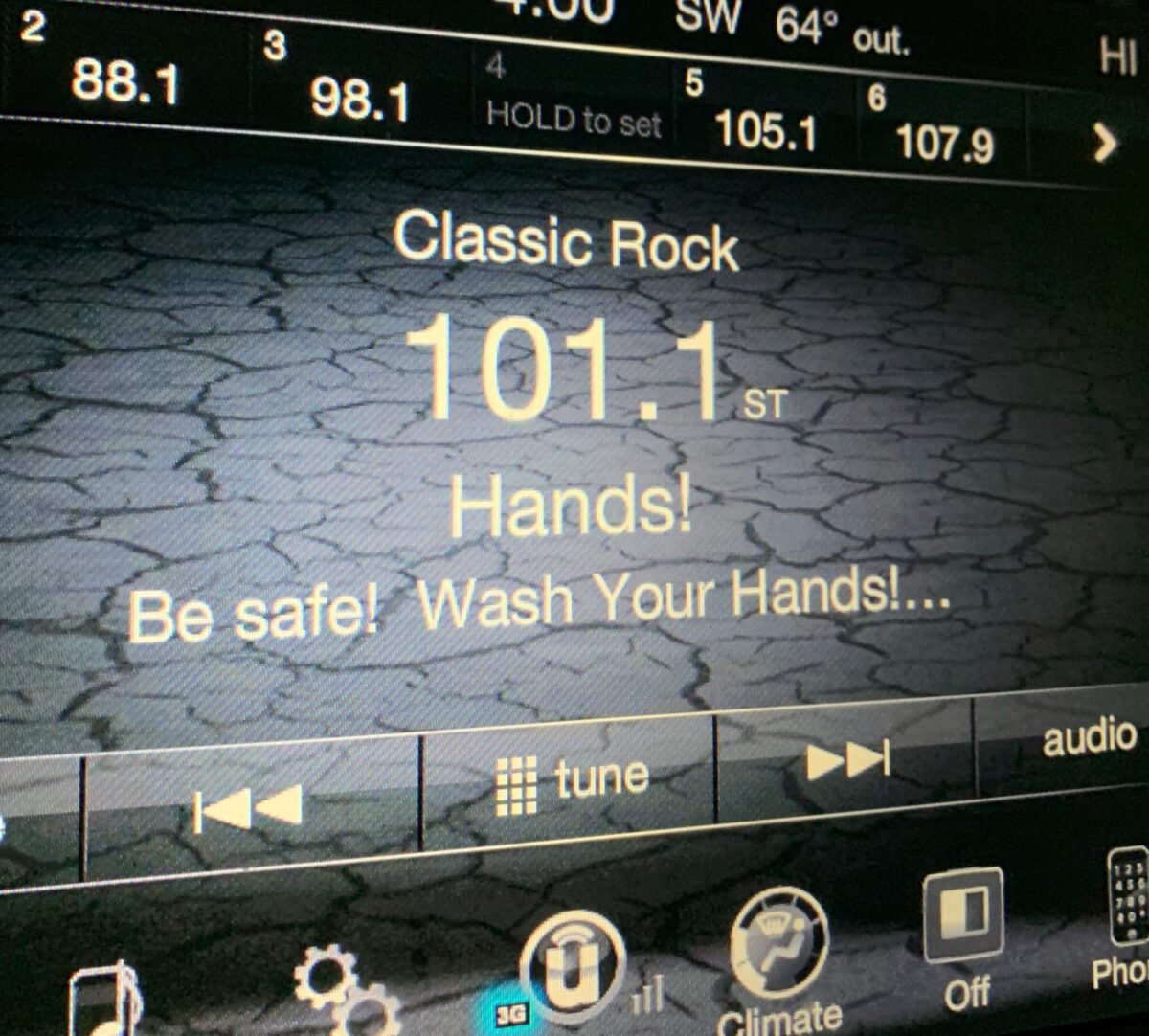 An unexpected road trip from East Ohio to Atlanta last weekend gave me an opportunity to see first-hand how other states are handling the COVID-19 threat.

The 680-mile excursion took me through six states: Ohio, West Virginia, Virginia, North Carolina, South Carolina and Georgia on some of the nation’s most-traveled highways.

There didn’t appear to be any shortage of motorists out, despite health officials’ recommendations to stay home.

… But there was something missing  – state troopers.

Ten hours on the road through six states and not a highway patrol in sight.

Police officers are reducing the number of traffic stops they make in an effort to limit the spread of the coronavirus, according to a recent Car and Driver article.

Officially, though, police departments say that they will continue to enforce traffic laws.

“The patrol is encouraging everyone to do their part to prevent the spread of COVID-19,” stated Sgt. Nathan E. Dennis of the Public Affairs Unit of the Ohio Highway Patrol.

It’s not just law enforcement that has changed how things are done. The laws themselves have changed.

Replenishing stores and hospitals is on the shoulders of our nation’s trucking industry.

To facilitate trucks in delivering medical supplies, food and essentials where they are needed, the Trump administration lifted Hours-of-Service Regulations.

The Federal Motor Carrier Safety Administration released an Emergency Declaration so that truck drivers who are moving goods “in support of emergency relief efforts related to the COVID-19 outbreaks” can temporarily work longer hours.

COVID-19 public service messages on lighted flashing signs was another apparent change on interstate highways. A sign in North Carolina on I-85 displayed a web address for COVID-19 news.

In addition to signs, coronavirus warnings somehow flashed on my display console between songs on the radio, “Be Safe! Wash Your Hands…” 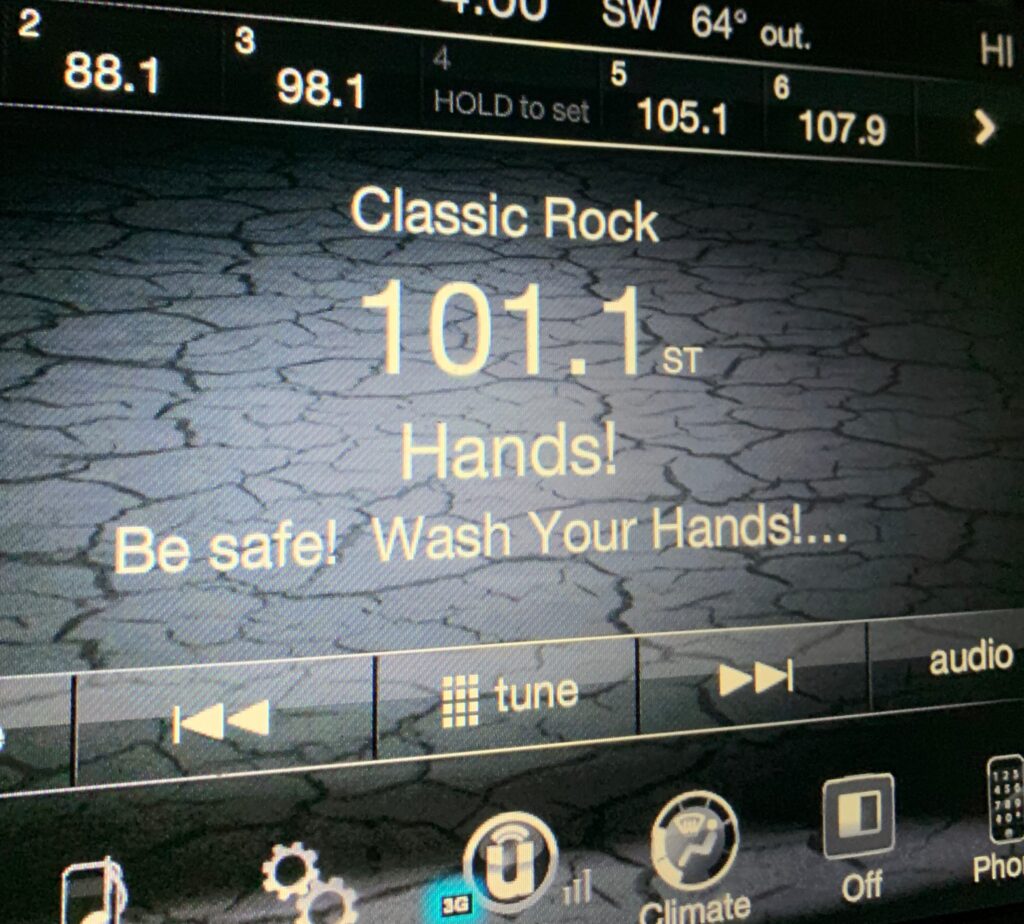 Making it to Atlanta required three fill-ups along the way. I wore gloves when using gas pumps, but I was the only one.

Maybe others were using hand sanitizer afterward because there was none to be found.  I finally broke down and purchased a small container of bleach for $6.99 at a fuel stop. That would have to do.

Incidentally, gasoline was going for $1.69 a gallon through most states, the lowest it’s been in over a decade.

As I drove, I wondered how many of my fellow travelers were on the road because of the coronavirus.

With the possibility of future travel restrictions, I needed to get my college-age son home to Ohio. He was in Atlanta at a flight school and had no way of renting a car because of his age and I didn’t particularly want him traveling through crowded international airports.

How many motorists were on similar missions, rushing to beat upcoming COVID-19 restrictions?

Georgia has multiple times the number of deaths attributed to the virus than Ohio does but that state had no restrictions in place. Making important decisions with so many unknowns seemed like a guessing game.

On the drive back to Ohio with my son, a news station announced that airline departures from several cities were halted. JFK, LGA and EWR cancelled future flights due to a positive COVID-19 test. Other regional airspace sectors halted  key “gates” through NY air traffic areas.

After hearing this, I felt we had done the right thing.

There wasn’t as much road construction as one might expect to see on the interstates, which meant fewer delays.

According to Construction Dive  some have states have shut down all nonessential roadway and bridge construction. In areas, some contractors have voluntarily suspended work out of concern for their workers.