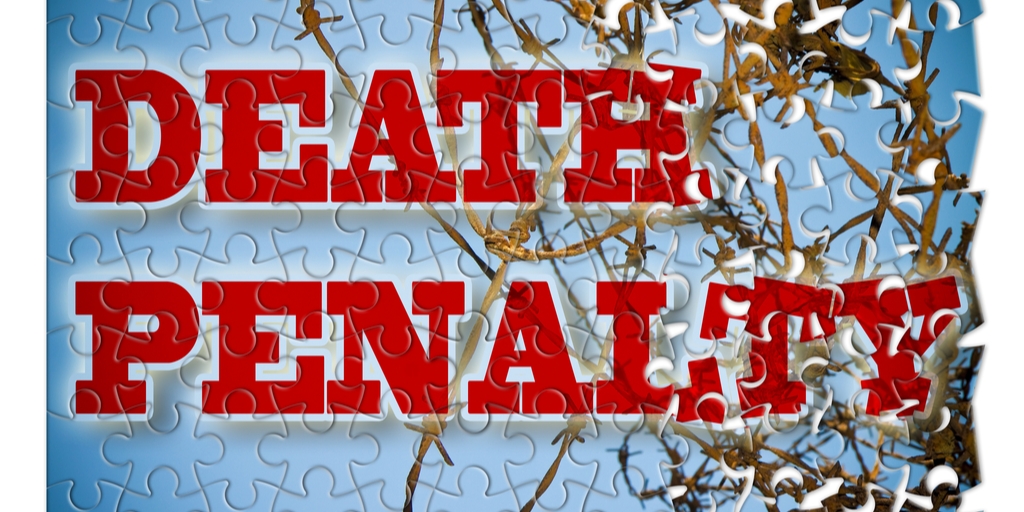 The era of the death penalty could be slowly coming to an end in Ohio, where executions have been on hold during a year-long struggle to obtain execution drugs.

Now there’s a new effort underway to abolish capital punishment in the state.

Conservative leadership in the Ohio House last week announced its effort to eliminate the death penalty through the formation of the Ohio branch of Conservatives Concerned About the Death Penalty.

The group is a network of conservatives questioning the alignment of capital punishment with their conservative principles.

As policymakers and the Department of Rehabilitation and Correction seek to obtain intravenous execution drugs or to pass a law allowing an alternative method, there seems to be growing momentum for scrapping the death penalty altogether.

Gov. Mike DeWine said pharmaceutical companies don’t want their products used to carry out executions and have threatened to block access to the medications, which have other medical uses for Ohioans.

The state is the eighth in the country in total number of executions. There have been 56 executions since the state resumed the death penalty in 1999.

Thirty-five conservative leaders from around the state have signed CCATDP’s national Statement of Support to End the Death Penalty, something that they pointed out has already occurred in half of the other states in the nation.

Pfeifer said he now opposes how the law is used, but he doubts lawmakers will abolish the law entirely.

“I think it’ll be a tough sell to get the legislature to repeal the death penalty that’s on the books,” Pfeifer reportedly said.

Pfeifer is now with the Ohio Judicial Conference. Pfeifer admitted that the death penalty has been good for one thing: plea bargains, which is useful in avoiding trials that are painful for the victims’ survivors and costly for the courts.

While support for death penalty appears to be mounting, Senate President Larry Obhof, (R-Medina), reportedly said in early February that it is “unlikely” the Ohio General Assembly will abolish the death penalty completely within the next year.

The Conservative Statement of Support to End the Death Penalty was signed by 35  Conservative leaders listed below: 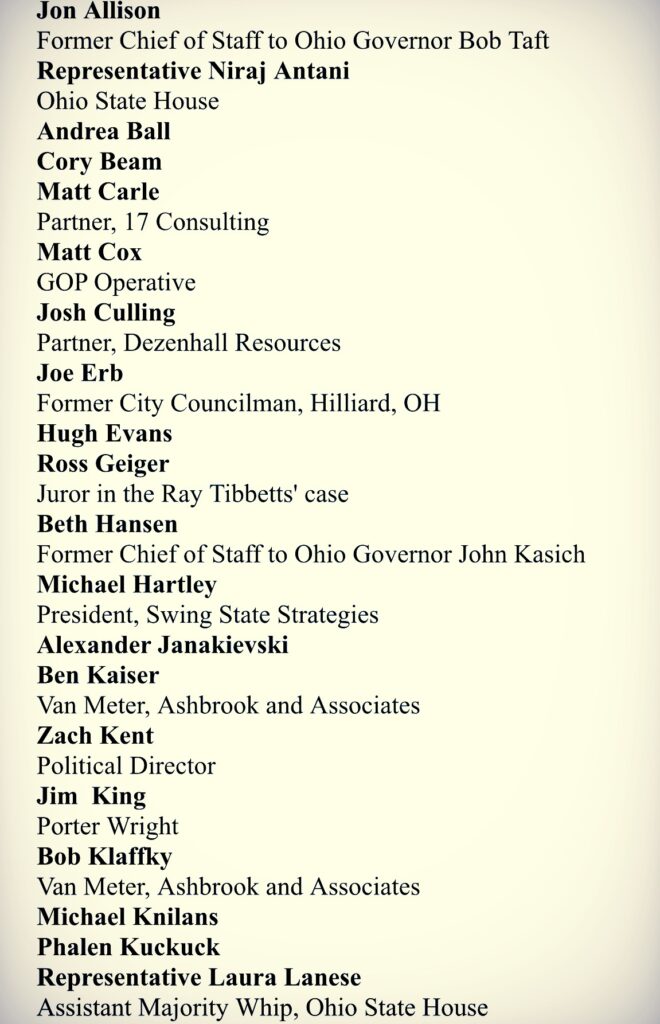 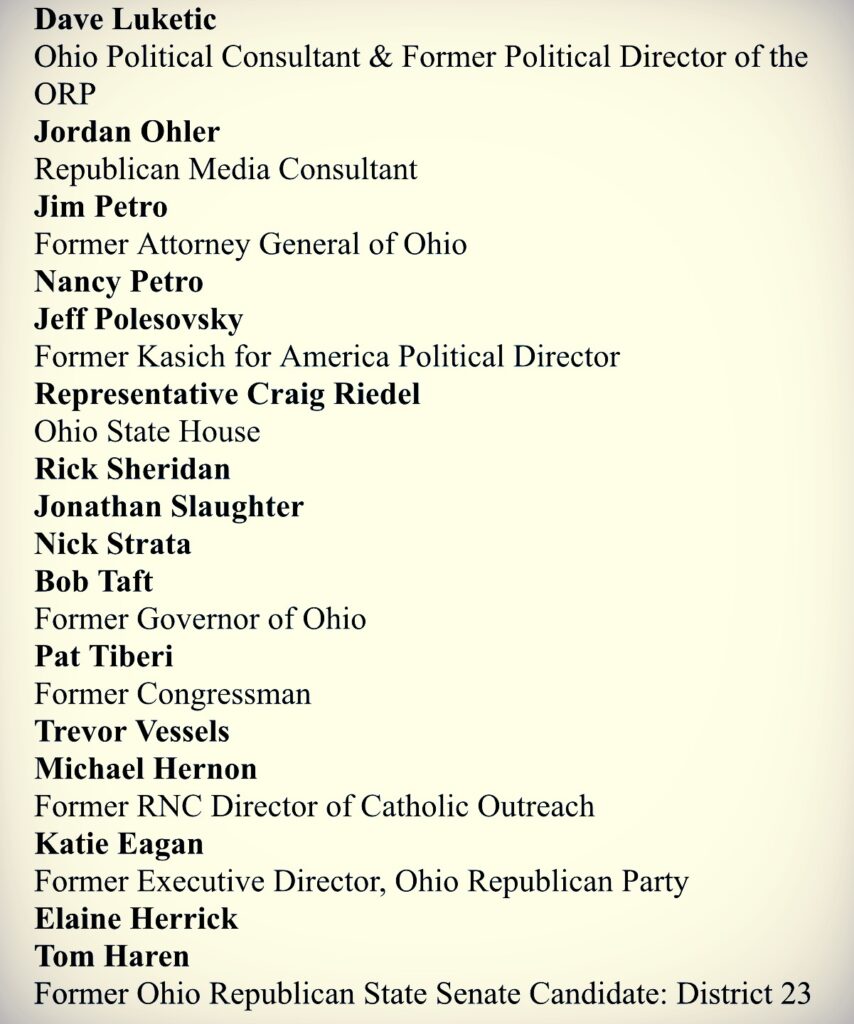