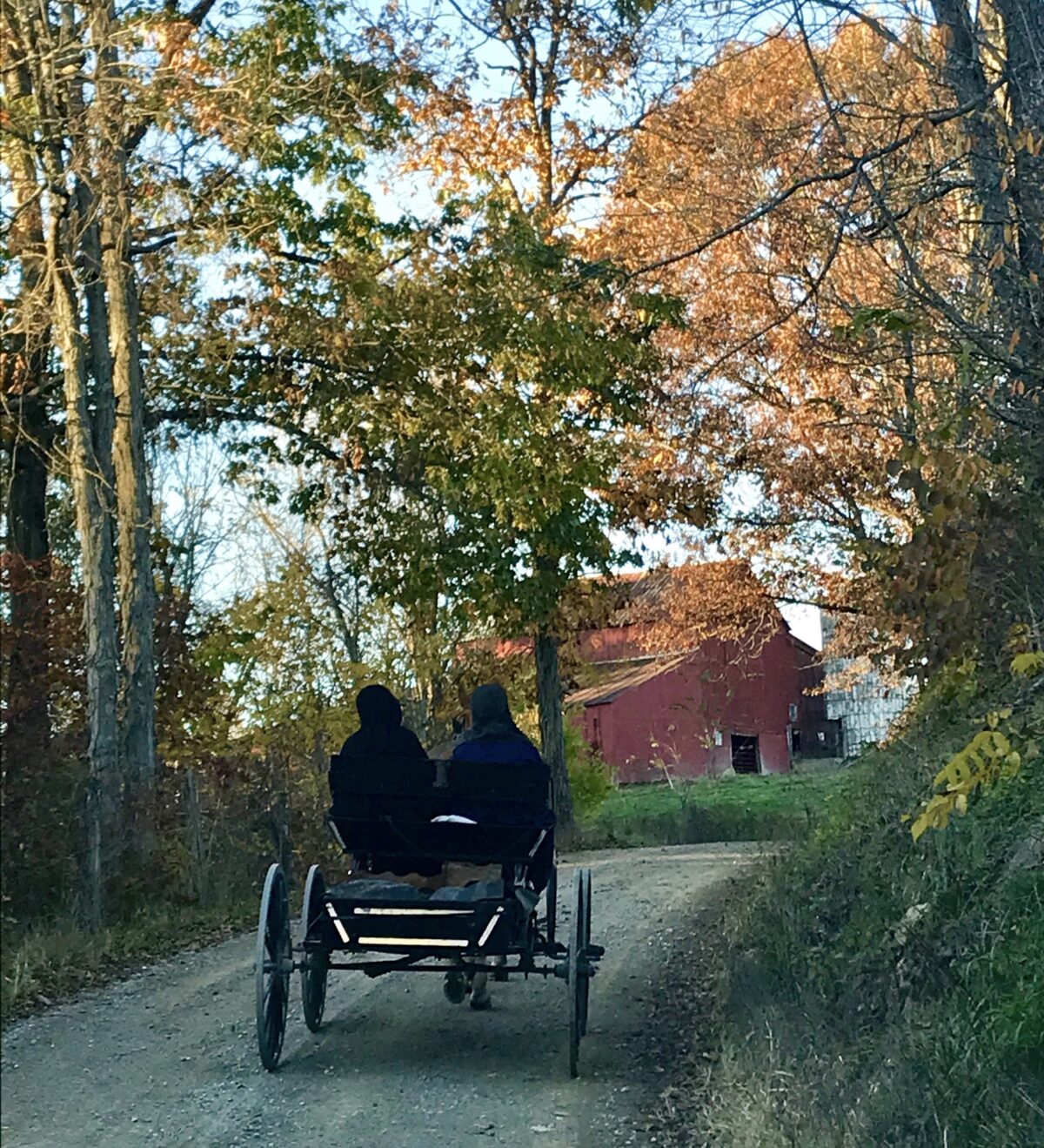 A new flashing lights law for horse-drawn vehicles would save lives.

It’s been a top issue from constituents since Rep. Scott Wiggam took office, slow-moving, horse-drawn vehicles on roadways and the resulting collisions. Not surprising, since Wiggam’s House District 1 includes Apple Creek and other Amish-populated communities in Wayne County.

“One of the main complaints is lack of visibility and the speed differential,” said Wiggam (R-Wooster).

Some 120 accidents were reported in Ohio last year, many of which involved serious injury and fatalities.

Meanwhile, Rep. Darrell Kick (R-Loudonville) was receiving similar complaints. Kick’s district includes Holmes County, which is 42 percent Amish. The two representatives put their heads together and created legislation that they said would increase buggy visibility, reduce collisions and save lives.

“We put together a bill that I believe 100 percent that will save lives,” said Wiggam.

The Roadway Safety Legislation would require that horse-drawn buggies be equipped with flashing yellow lights and new high-visibility reflective tape. But it hasn’t been an easy sell to some Amish communities. Currently, Ohio code requires only one light on front of the buggy, one reflector in the rear and a slow-moving vehicle emblem.

The new law would require that the flashing lights be active during daylight hours, as well. “Anytime they are using the roadways they would need to be on,” said Kick.

The lights would likely be battery or solar powered.
Ohio has the highest number of Amish in the nation, with a population nearing 60,000.

The two representatives have met with Bishops of several Amish orders and are awaiting their input.

Some Amish in the state have taken it upon themselves to install flashing lights and high visibility reflective tape, said Wiggam. Other Amish sects, however, have held out citing religious reasons. Kick said that once the law would go into effect, those not abiding by the ruling would be ticketed.
There have been more than 870 crashes involving horse drawn buggies since 2014, according to data.

Wiggam explained that Amish lives are more threatened in a collision because of the speed differential and the weight of the vehicle vs the weight of the buggy. The representative said the bulk of collisions occur during daylight hours.

“You can see the flashing light before you can see the vehicle,” said Kick.
The lights would be mounted at the top of the buggy, according to Wiggam. “Either the back uppermost part of the buggy or the top,” said Wiggam. “Both would work.”

There are many different Amish groups, within the statewide Amish community .

“Some are much more progressive in lighting of their vehicles with battery or solar powered, even turn signals,” said Kick. “Some in the older order Amish don’t want any type of reflective tape, making them flashy. It’s not an easy sale for some. 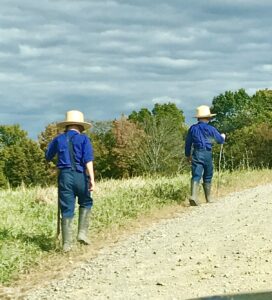 “This has been requested for many years,” added Kick. “A lot of people feel it’s time to bring them up to date for the sake of safety.”

Driving in Amish communities is different than driving on other rural or urban highways.

In Amish communities you will see horse-drawn buggies or equipment on the roadway as they travel to town or the fields. Statistics show that more than 65 percent of all traffic deaths occur in rural areas and 50 percent of those deaths are on country roads, according to statistics from the Ohio Department of Transportation.

The legislators said the new bill would bring uniformity across the state.

Since 2014, there have been over 872 reported crashes involving an animal with a rider or an animal-drawn vehicle in Ohio, including at least 18 fatal crashes that killed 20 people, according to statistics.