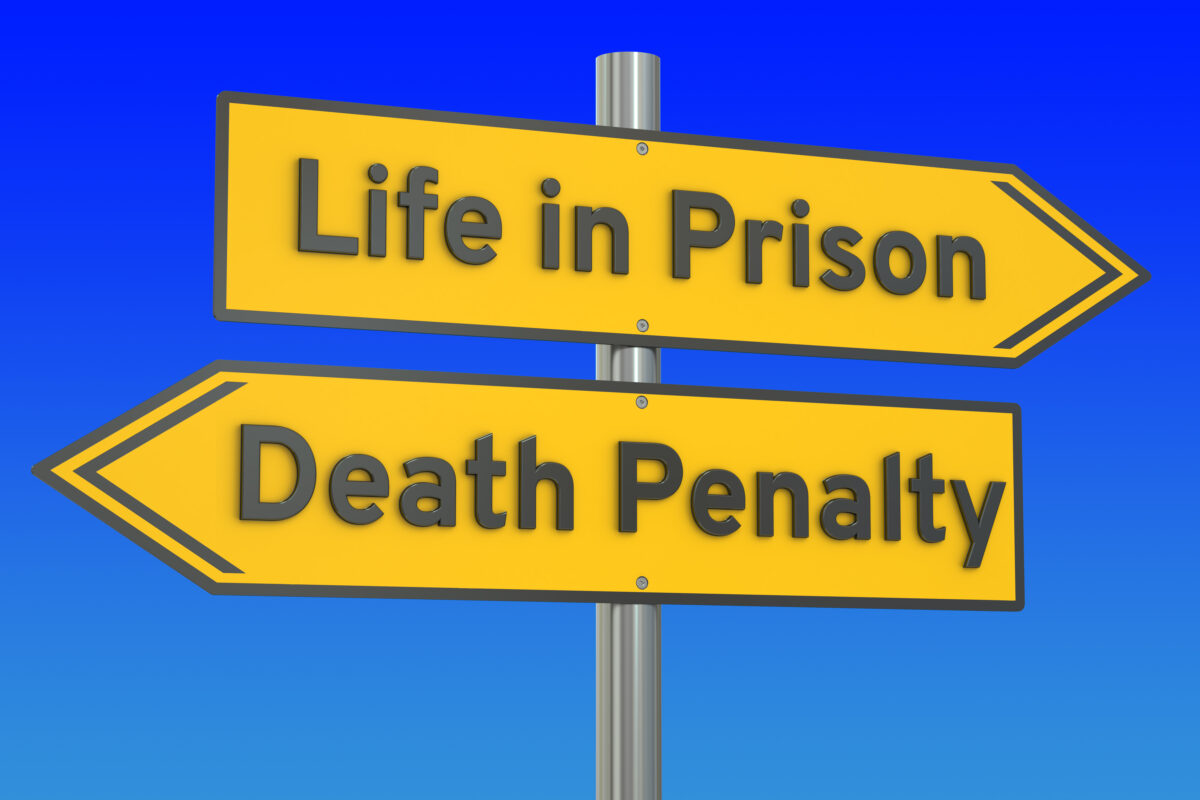 Regardless of legislators’ stand on the death penalty, Ohio won’t be conducting executions anytime soon. The state’s access to lethal injection drugs has been blocked by pharmaceutical companies, leaving officials with a law on the books that cannot be enforced.

With 138 inmates on Ohio’s death row, executions are at a standstill. Ohio’s last execution was July 2018.

Difficulty obtaining lethal injection drugs and the expense of prosecuting and appealing death-penalty cases has lawmakers questioning if Ohio’s death penalty should be phased out.

Drug companies oppose the use of their drugs for executions and DeWine has expressed concern that drug makers could withhold the medications for other purposes if their drugs are used for lethal injection.

The governor’s most recent warrants of reprieve were issued for condemned prisoners Gregory Lott, John Stumpf, and Warren “Keith” Henness. The inmates were scheduled to die later this year. DeWine moved Lott’s and Stumpf’s executions to 2021 and Henness’ execution to 2022.

Another concern of lawmakers is the cost of imposing the death penalty. The appeals process for convicted capitol offenders can take years to decades. Taxpayers are often left footing the bill for attorneys on both sides.

Ohio is one of 29 states with the death penalty.

A 2016 fiscal analysis reviewed fourteen state and federal studies on the topic and all found death penalty cases to be more expensive than life without parole cases, usually to the tune of $1.2 million more spent on death penalty cases in 2015 dollars.

Earlier this month, The Columbus Dispatch called upon Ohio legislators to end the death penalty. Given Ohio’s lethal-injection dilemma and policy concerns, the Dispatch concluded, “The only reason left for execution is vengeance, which is not an element of justice or the proper business of the state. It’s time for Ohio to do away with the death penalty.”

Conservatives Concerned About the Death Penalty released a statement asking states to repeal the death penalty. In a webcast press conference last year, the organization highlighted on-going efforts by conservative advocates in Ohio, Utah, and Wyoming to abolish the death penalty in those states.

The organization stated that the death penalty is a failed policy that does not keep communities safe or help victims’ families heal.