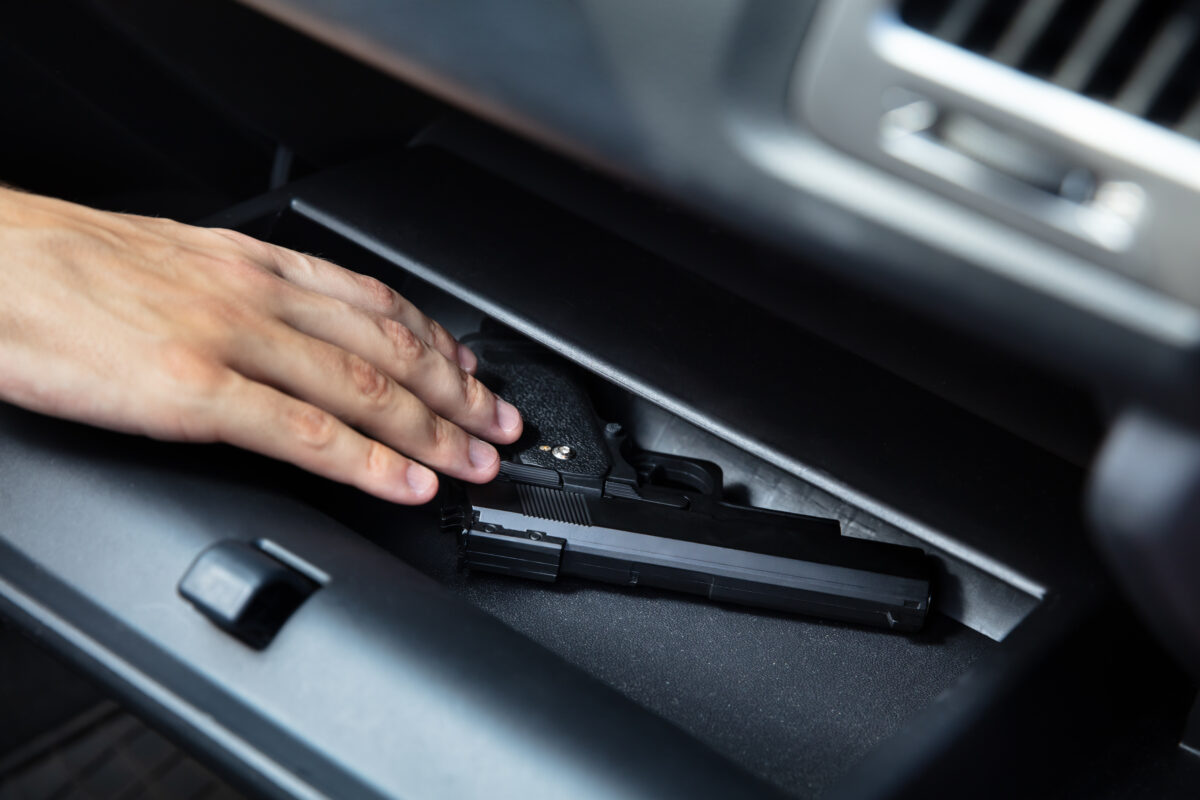 An Ohio legislator is working to protect legal gun owners by removing “vague” terminology from the Ohio code that, he said, puts concealed carry permit holders at risk.

Representative Scott Wiggam (R-Wooster) sponsored House Bill 425 which would modify this rule to clarify when and how to notify law enforcement to avoid confusion.

It would require those with concealed carry handgun licenses to verbally tell an officer that they’re armed or hand over that license after being asked for identification. The current law merely requires them to tell law enforcement “promptly.”

Proponents of the legislation are being heard in committee today at the Statehouse.

It is currently a first-degree misdemeanor if a permit holder fails to “promptly” reveal that there is a firearm in the vehicle when pulled over by police.

HB 425 also would downgrade the penalty for not notifying from a first-degree misdemeanor with a fine of up to $1,000 to a civil citation, with a maximum fine of $25.

Wiggam said the new legislation would protect concealed-carry licensees so that they may comfortably answer law enforcement’s questions without fear of being arrested due to subjective notification language and harsh penalties.

Buckeye Firearms Association supports HB 425 and has said that the requirement to “promptly” notify an officer that one is carrying a gun is too vague. The association said this leaves lawful gun owners at risk of being subject to repercussion.

This is the fourth time the Buckeye Firearms Association has made that argument before the General Assembly in recent years. Similar legislation has failed.

Proponents said that 41 of 50 states have no duty to notify, as law enforcement is trained to assume citizens may be in possession is firearms.