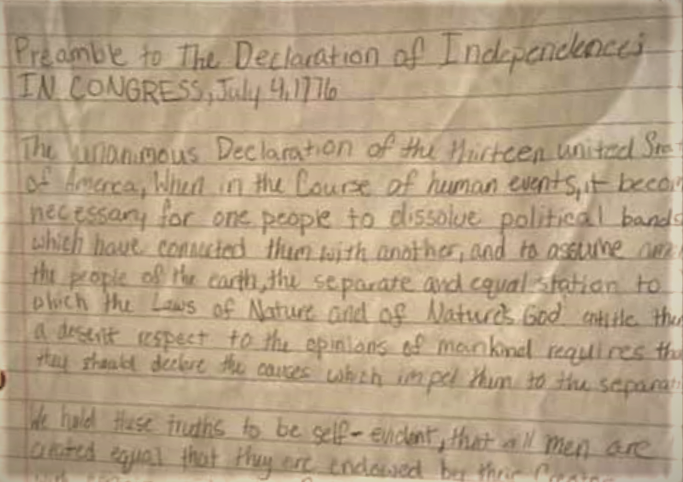 The “New Normal” has been especially cruel to Ohio’s children.

Students are required to wear face coverings throughout the day to attend public school, due to mandatory mask orders from Gov. Mike DeWine.

This means children are in face masks for up to eight hours a day, five days a week. In addition, children are kept apart from peers and are unable to socialize at school, missing out on fundamental social development.

Each district issues its own consequences for those who don’t wear face coverings properly.

Ironically, one school has junior high students writing the preamble to the Declaration of Independence as punishment for mask violations.

Tri-County North Local School District near Dayton also threatens middle school students with Saturday school and suspension. This, after students lowered their masks to take a drink or catch their breath.

“Our children were not defiant, nor were they reminded to pull them up the day they were given the punishment,” said one of the parents on social media.

“They are good respectful kids, students, athletes that needed a breath.” Or, in one child’s case, a drink of water.

A junior high boy with allergies and breathing difficulties was ordered to write the Declaration of Independence for pulling his mask beneath his nose for some air, said the boy’s mother. 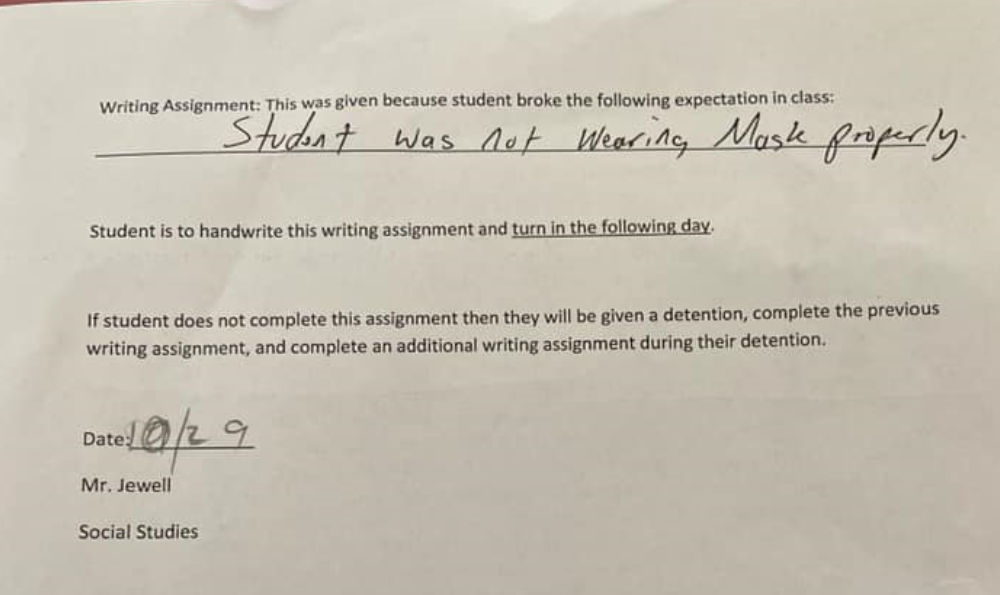 “Our son has missed three days of school for allergies because he couldn’t breathe with his face covered,” said the child’s mother.

She explained to school administrators that her son has allergies but they refused to relent.

“The Principal just told me the process will be: Because my son is not going to complete the assignment, he will be served a detention by the teacher.

“When he doesn’t serve the detention the principal will issue a Saturday school. When he does not attend that, he will be given a one day out of school suspension, of which we can appeal, and will do so.”

The parent said she also contacted the Preble County Department of Health and is scheduled to speak at an upcoming school board meeting.

“Our daughter received the same punishment and she’s nothing like me, because I wouldn’t have done it. I told her I would fight for her but she was in fear of losing her 7th grade trip,” said her mother.

“I feel as if she was bullied.

“I personally wanted her to write the second amendment so they knew where I stood. She has bad allergies and stayed home the next day due to this teacher.” 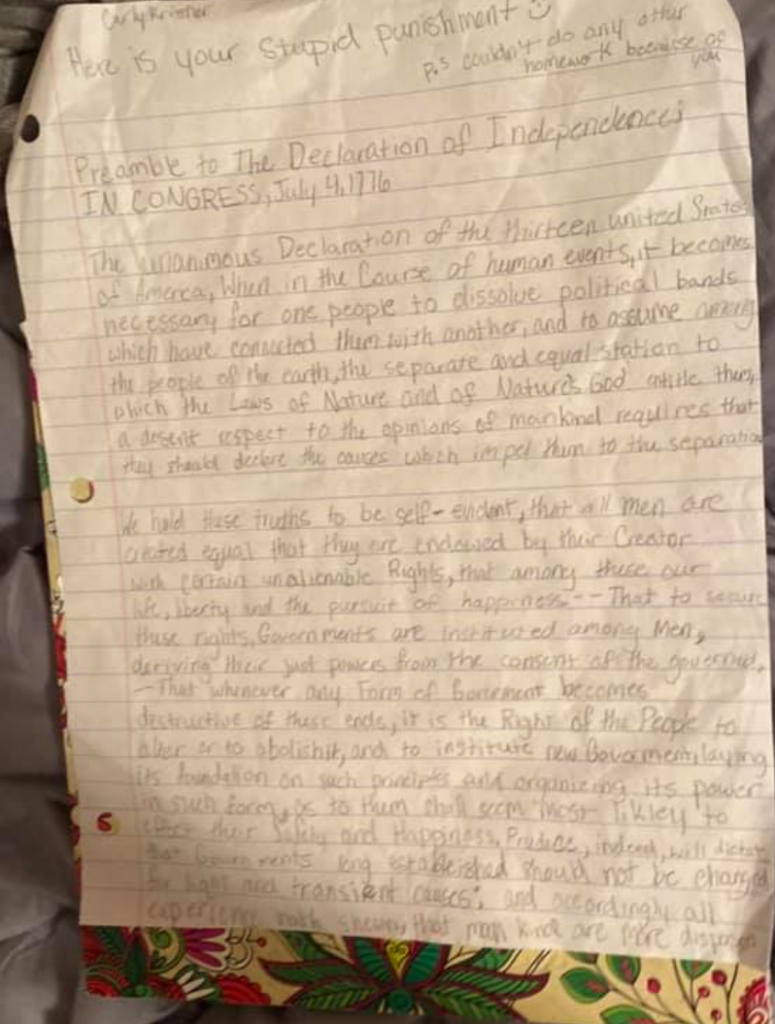 A third student, who had his writing hand in a cast,  was served the same punishment. The teacher told him to write it with his other hand, said the parent. 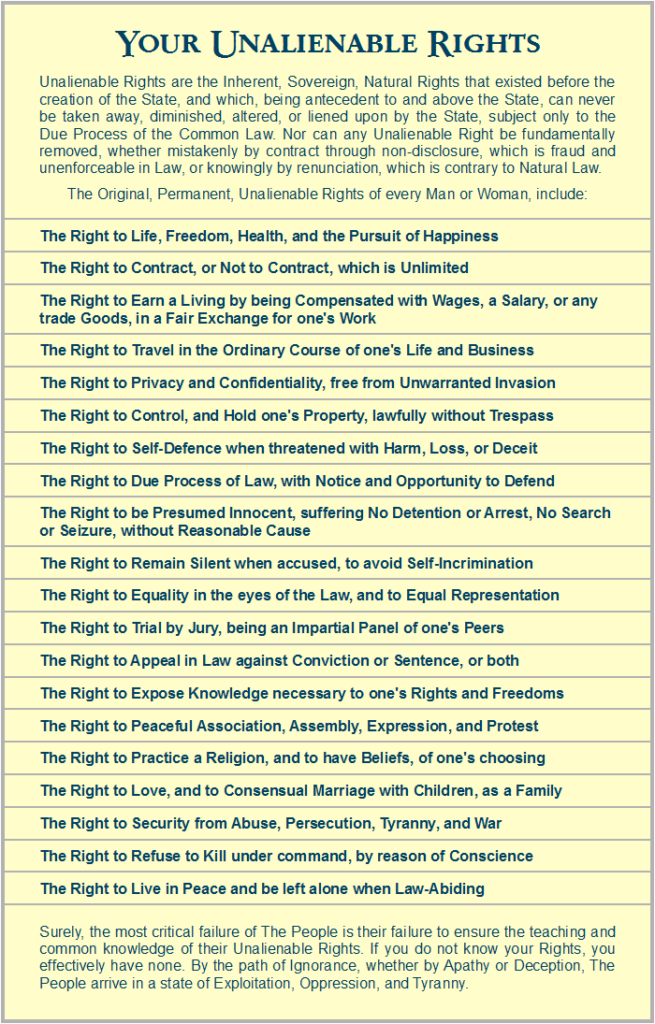 At another school,  West Liberty-Salem Local School District, students with approved mask exemptions are shamed and isolated throughout the school day.

West Liberty-Salem Superintendent Kraig Hissong confirmed that mask-exempt students are isolated behind plexiglass at their desks and are kept apart from other students as much as possible throughout the school day.

A civil law suit that seeks to overturn Ohio’s mask mandate in K-12 public schools has been transferred out of Putnam County Common Pleas Court to Franklin County at the request of interim Ohio Department of Health Director Lance Himes, defendant in the case.

The case was brought by more than 20 Ohioans.