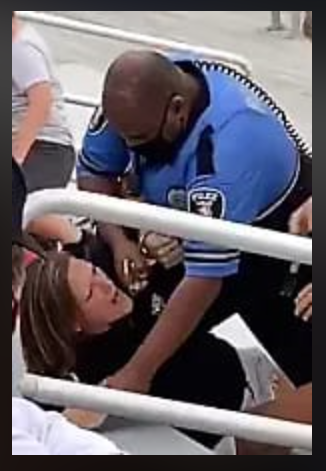 A Marrietta football mom was tasered and arrested when she resisted removal from a junior high game at a Logan football stadium for not wearing a facemask.

Kitts was one in a group of five spectators, including her mother and two children, at the outdoor stadium. They appear to have been socially distanced from other spectators.

Logan Police Department officer Chris Smith attempted to handcuff Kitts when she apparently refused to comply with the masking order. Smith’s Facebook page said he is a resource officer at Logan Middle School.

A YouTube video taken by Tiffany Lynn shows Kitts being tasered by Smith before being led away in handcuffs.

A second officer arrived to assist in removing Kitts from the stadium. 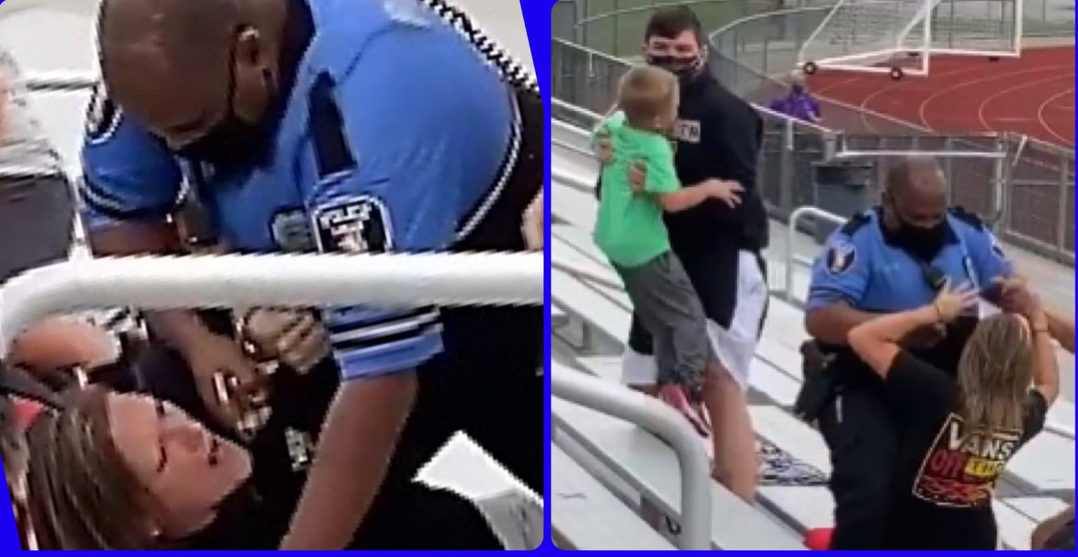 The second officer was not wearing a mask. Kitts could be heard in the video to say, “You don’t even have your mask on, and I’m getting arrested?”

Doug Mallett, a Marietta City Schools board member, appeared in videos of the arrest that were posted to social media.

Mallett can be seen rising when Kitts appears to have been tased by Officer Smith.

“I didn’t see where she was putting anybody at risk, I guess that’s a Logan rule. It depends on interpretation, it’s a state rule, but I thought there was some wiggle room if you have health issues. I tried to stay out of it until he got the taser out.”

A social media comment said Kitts was unable to wear a mask due to asthma.

“Wow! So, this is where we are now? Hello! Governor DeWine! This is the Ohio that you’ve created,” said Becker on his Facebook page. 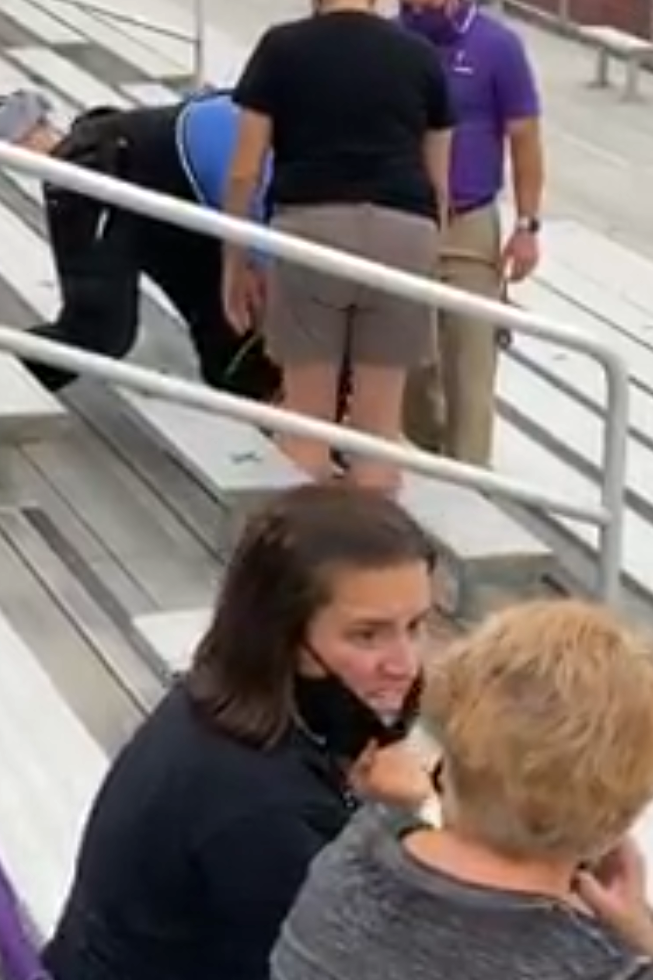 Skyler Steward recorded and posted an interaction he had with the Logan Police Department after the arrest.

“This was my son’s mother arrested,” Steward said. “Big bad cop tasered a 100 pound woman with one hand in cuffs.”

Logan Police Department reported that the incident is under investigation.

This story will be updated as more information becomes available. 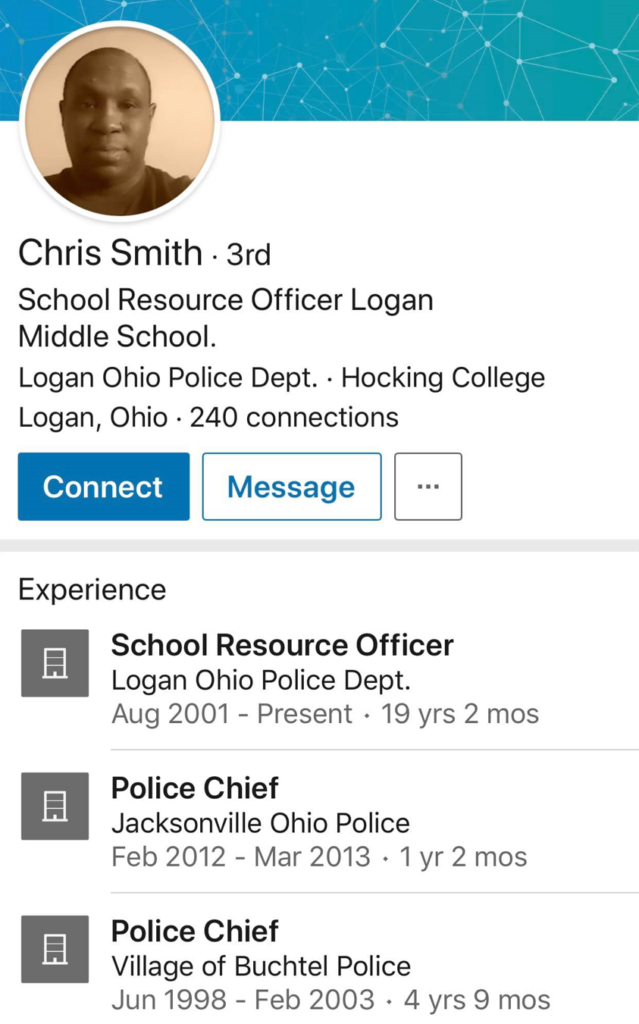 31 thoughts on “Football mom tasered and arrested after no mask at son’s jr. high game”