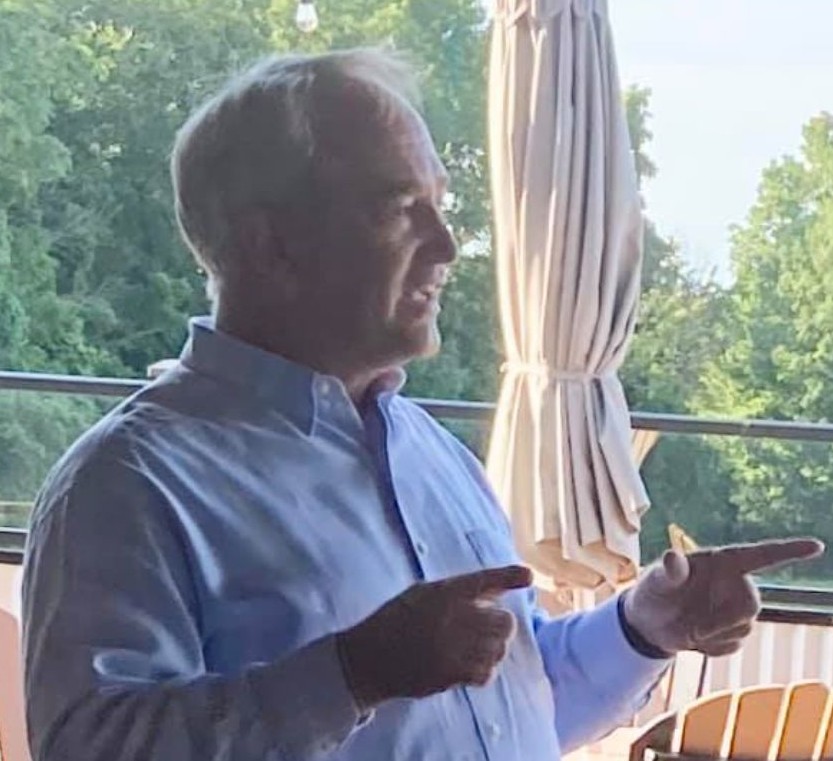 Rumors have circulated for weeks about Ohioans who were notified that they tested positive for COVID-19 without ever being tested for the virus.

According to most accounts, someone was in line to take a test and then bailed when they grew tired of waiting.

Until now, there has been no official confirmation of this.

At a fundraiser Wednesday in Madison Township, Auditor Keith Faber reportedly spoke about this phenomenon and said that his office has verified five actual cases in a little over a week.

Ohio Statehouse News reached out to Faber’s office but have not yet received a response.

“He asked everyone in attendance that Wednesday evening to share what he said to social media,” said Plecnik. “I asked him if he was serious, and he said yes, please share.”

No official Ohio reporting line has been set up as of yet. Auditor Faber’s office can be reached by calling  614-466-4514.