Ohio Board of Pharmacy ban on HCQ is halted the same day it was to take effect. 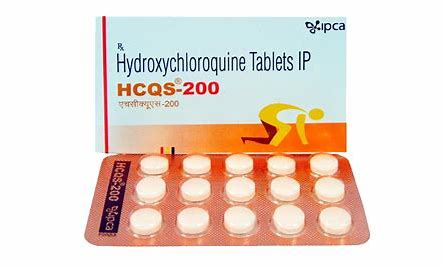 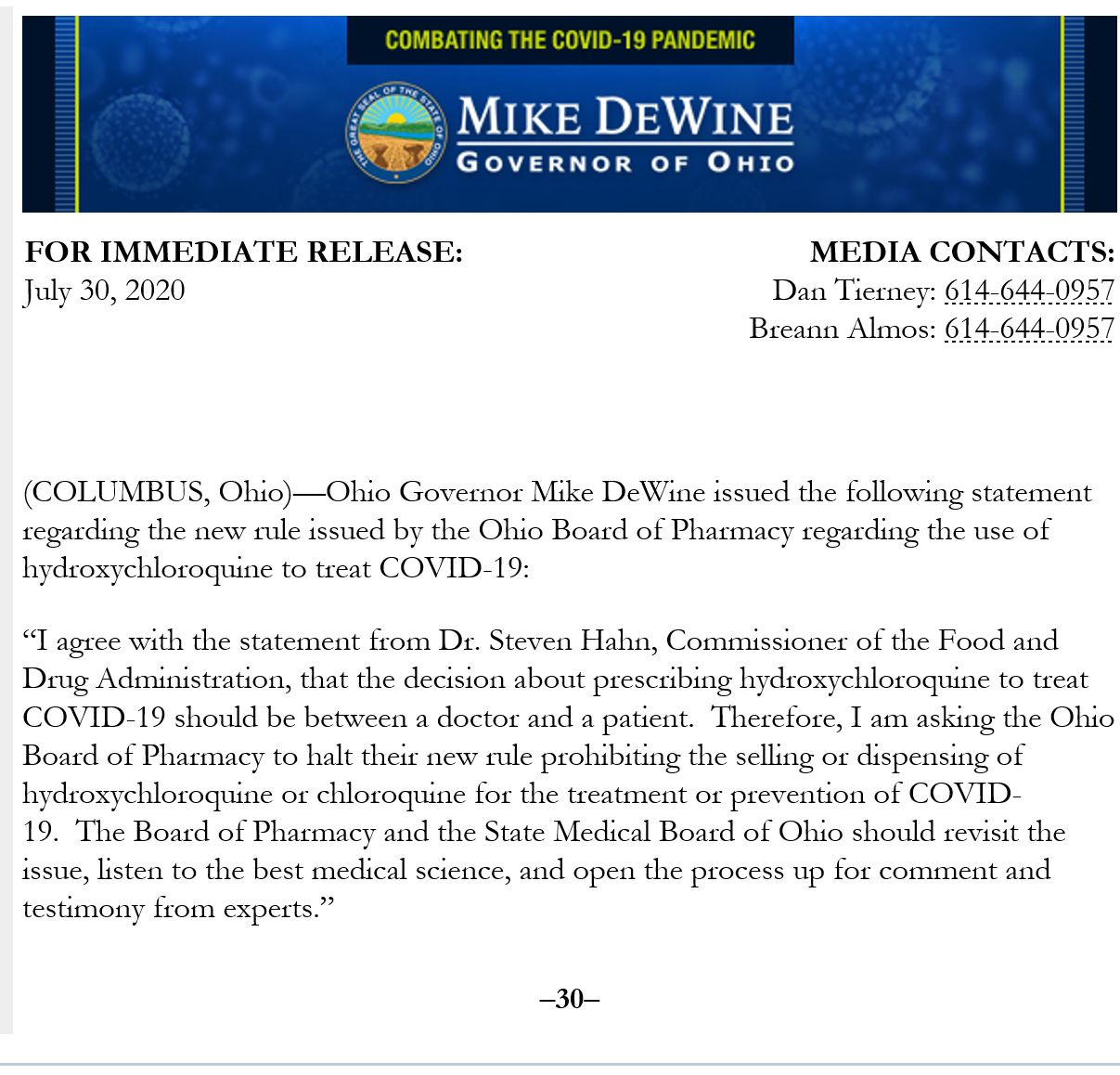