Kalahari Resorts had a message for Gov. Mike DeWine. 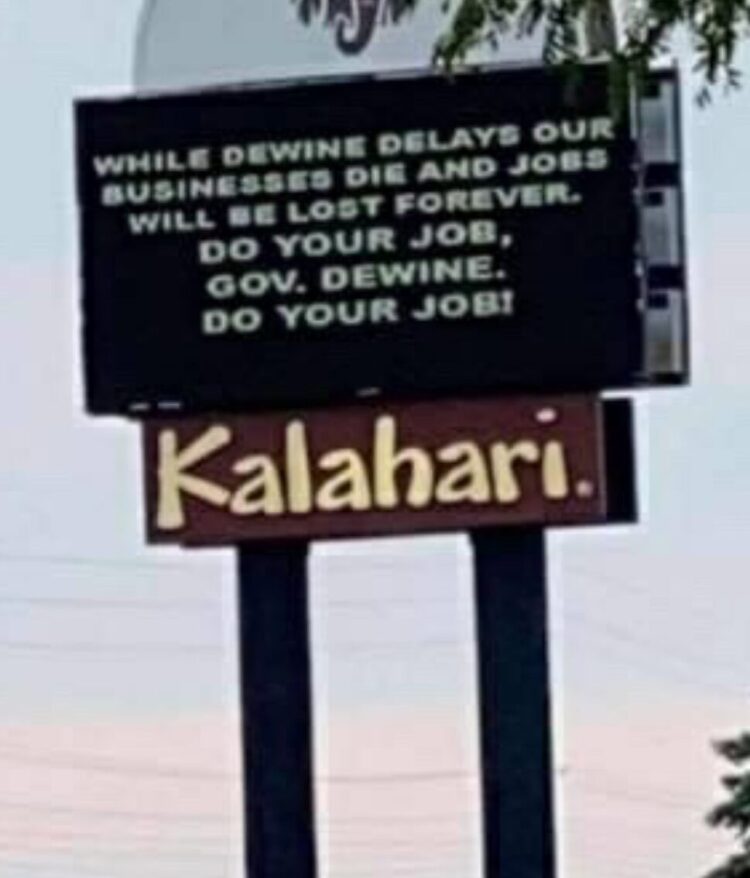 The suit asks for the immediate reopening of amusement parks and water parks. It also asks that Acton be prevented from closing them again in the future.

Hours after the suit was filed, DeWine announced amusement parks can reopen throughout the state on June 19.

The 1851 Center for Constitutional Law filed suit to enjoin the Ohio Department of Health from continuing to enforce its criminalization of Ohio’s amusement and water parks, as implemented through the Director’s May 29, 2020 Order. 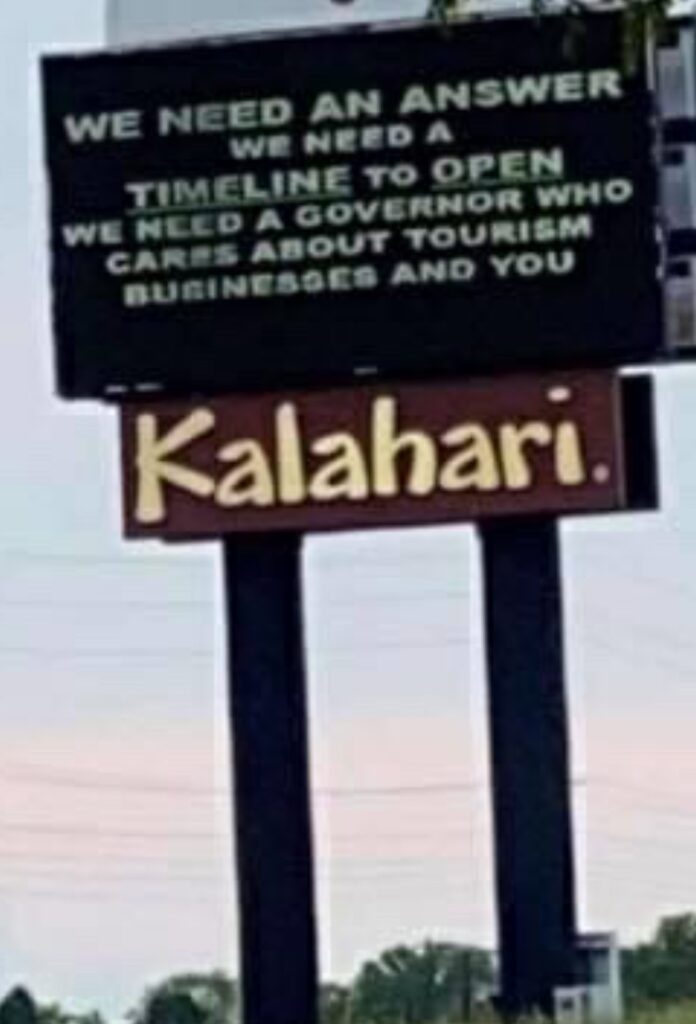 The lawsuits claim Acton lacks authority to order the restrictions preventing water parks and amusement parks from opening amid the coronavirus pandemic.

Prior to Friday, her latest health order required them to stay shuttered through July 1.

The attorneys representing the amusement parks and water park include Chris Finney of Cincinnati, who successfully sued DeWine and Acton on behalf of gyms and fitness clubs.

It was an eventful and successful week in the courts for Finney Law Firm. The agency sued Muni Court Judges Monday to restart evictions. Evictions were then reopened on Wednesday. Finney Law Firm also sued to reopen amusement parks and at 2 pm Friday, De Wine announced they could reopen. 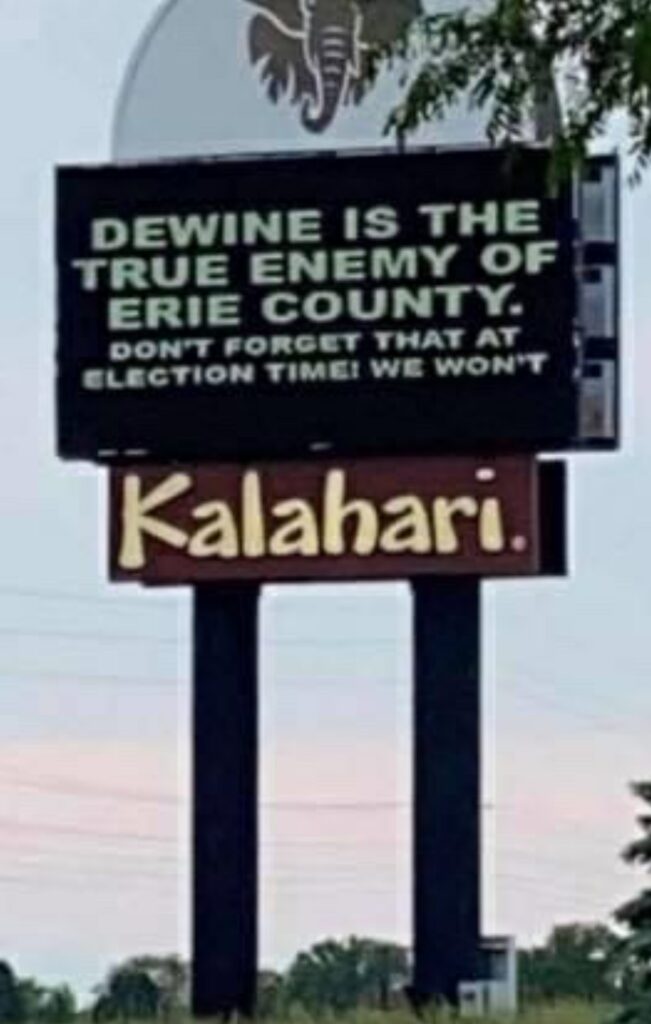