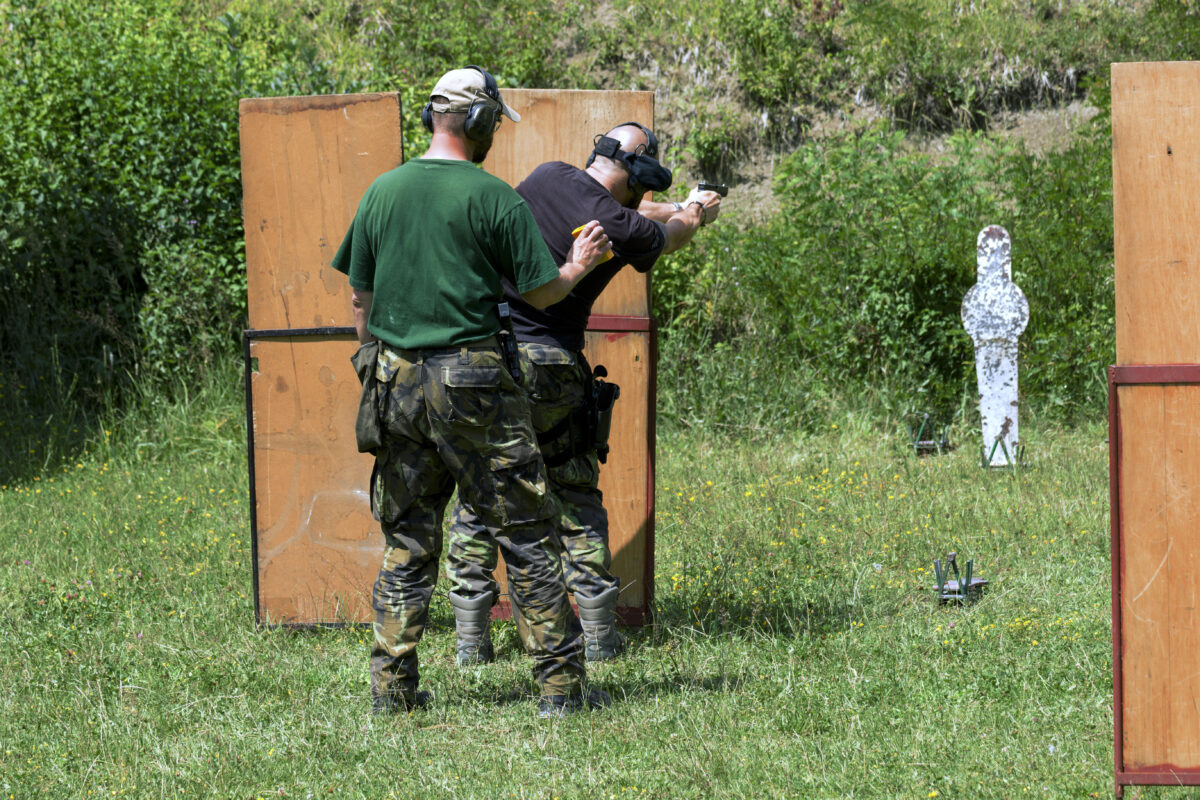 There’s nothing quite like rioting, mob violence and ordered police-retreat to cause a major run on gun stores. Throw in a pandemic and presidential election and you’ve got a stampede on firearms and ammo.

During the first half of 2020, more than two million Americans became first-time gun owners, according to the National Rifle Association.

Gun sales shot up in Ohio in February and have stayed there through May. June may surpass preceding months, said some Ohio gun dealers.

“It began during the lockdowns and hasn’t slowed down since,” said a salesman at Sporting Defense LLC in Cambridge, Ohio. “It looks like June will top them all.”

It’s a seller’s-market and keeping weapons and ammo in stock has been challenging. There are few deals to be had and, like grocery stores, there are some empty shelves.

Gun sales spiked more than 80 percent year over year in May as consumers responded to safety concerns and civil unrest prompted, in part, by Covid.

State Representative Nino Vitale is an NRA concealed carry instructor. He has become well-known around Ohio as a civil-liberties advocate and a proponent for opening the state from economic shutdowns and restrictions.

Vitale said he is disappointed in the lack of leadership from Governor Mike DeWine and DeWine’s disregard for law-abiding citizens. He is not surprised by the increase in weapons sales.

“People are frustrated at the abuse they are taking by their government of their own freedoms and liberties,” said the Representative. “As a firearms instructor, I have people calling me constantly and saying the only thing they feel they have left is their ability to defend themselves from these tyrannical dictators.

“People are mad, and I fear if this keeps up the societal situations will get worse. Government is not promoting liberty and peace; they are advocating for frustration and chaos.”

Vitale’s statement was echoed by a customer in an East Ohio gun shop.

“The governor of Ohio is not for the law-abiding citizen,” said Matt Thomas, who was looking to purchase a house gun. “We have to be able to protect ourselves against this mayhem and madness.”

Long-time Ohio CCW instructor Richard Quinlin of Belmont County said that the 8-hour certification course is back after a few months closed due to Covid concerns. Quinlin reopened in early June to plenty of public interest.

Quinlin’s class includes qualification on the shooting range, and a question and answer session with an attorney about the legal use of a firearm. The instructor explained that use of a firearm is authorized only when there is a threat of severe bodily harm or death, and not simply to defend one’s property.

Approximately 1,726,053 guns were sold in May– a record-breaking 80.2 percent increase from last year, according to data released late Monday by Small Arms Analytics & Forecasting, which examines the raw data obtained from the FBI’s National Instant Criminal Background Check System.