Senate President Larry Obhof stepped up to help the Wehr family, so both parents could be with Autumn in the hospital ICU. 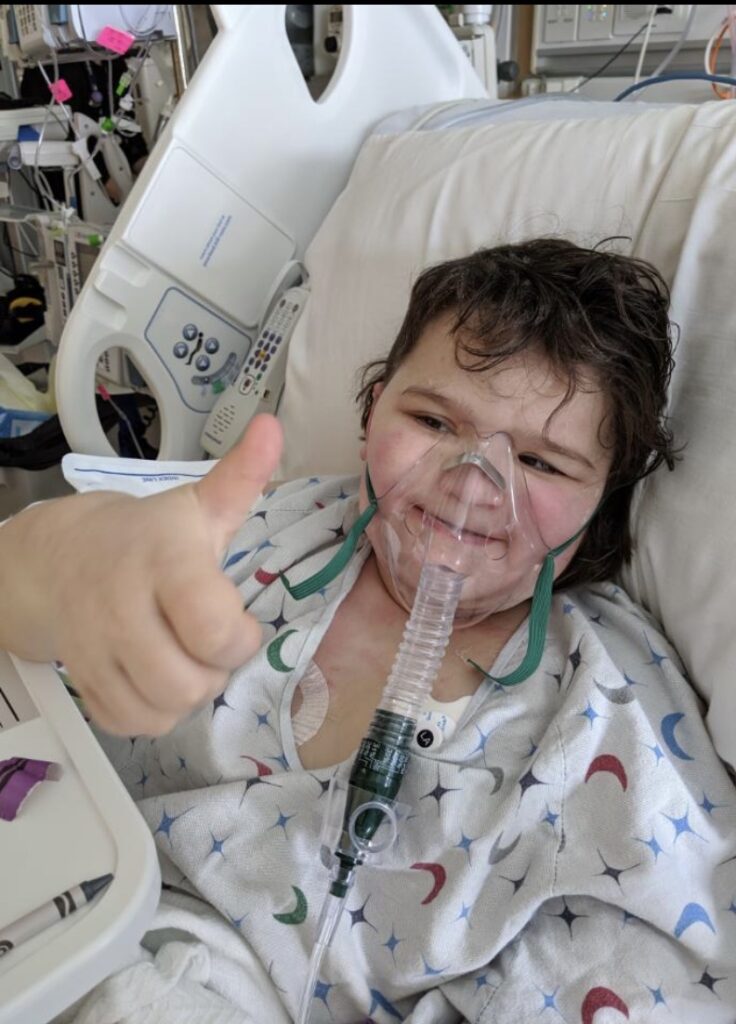 The plight of a little girl with an aggressive form of brain cancer helped to bring about tremendous positive change for thousands of sick children throughout Ohio and neighboring states.

Seven-year-old Autumn Wehr has both parents with her today at Nationwide Children’s Hospital in Columbus, after the hospital lifted a ban that permitted only one visitor per 24-hour period.

Autumn’s ordeal drew attention to the one-visitor regulation that many considered unnecessary and cruel, as it meant that only one parent could be with a hospitalized child.

Autumn was admitted to the hospital last Saturday with a prolonged seizure and placed on a ventilator. Only her her mother could be with her, while Autumn’s father was not permitted inside. Autumn was listed as critical.

She is the daughter of Carrie and Bradley Wehr of Jerusalem, Ohio.

Autumn’s family sent out a plea via social media, asking for help from the public and from Ohio representatives.

Senate President Larry Obhof heard about the family’s plight and intervened on their behalf, asking the hospital to allow both parents to be permitted in the room, considering Autumn’s grave condition. On Sunday both parents were allowed to be with their child. But when Monday came, the father was again unable to get in the hospital.

“There are literally families camped out in chairs in the parking lot because that is the only way they can be here together,” said Carrie in a Facebook post on Monday.

Carrie said she did not simply want an exception made for her family, she wanted the rules changed for everyone.

The hospital’s new policy took affect today. It says that all inpatients will be limited to two visitors in their rooms. The visitors cannot change during the child’s stay, and they must be healthy and over the age of 18.

Visitors will undergo temperature screens and will be provided a hospital-grade mask to wear for the duration of the visit, according to Children’s website.

Calls to Children’s media line were not returned before this article was published.