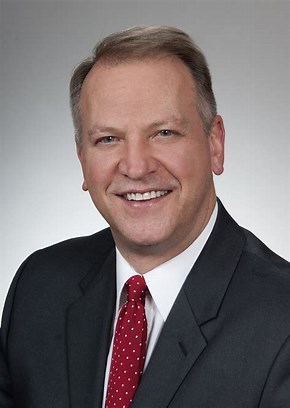 The Ohio House of Representatives is mourning the loss of a respected and beloved legislator today. Representative Don Manning (R-New Middletown) died Friday at the age of 54, Speaker Larry Householder announced.

Householder released a statement on Twitter after midnight Friday, stating “The Mahoning Valley and the State of Ohio lost one of their biggest fans and advocates yesterday. RIP Don.

“It is with a heavy heart that I regret to inform you that one of our fellow members has passed away. Representative Don Manning was a good friend and a good legislator, Don loved the Mahoning Valley and his work in the legislature,” Householder said.

The Speaker said he had very few details, other than that Manning was experiencing chest pains and was taken to a local hospital where he passed away.

Manning was serving his first term in the Ohio House. He represented the 59th District, which includes most of Mahoning County. 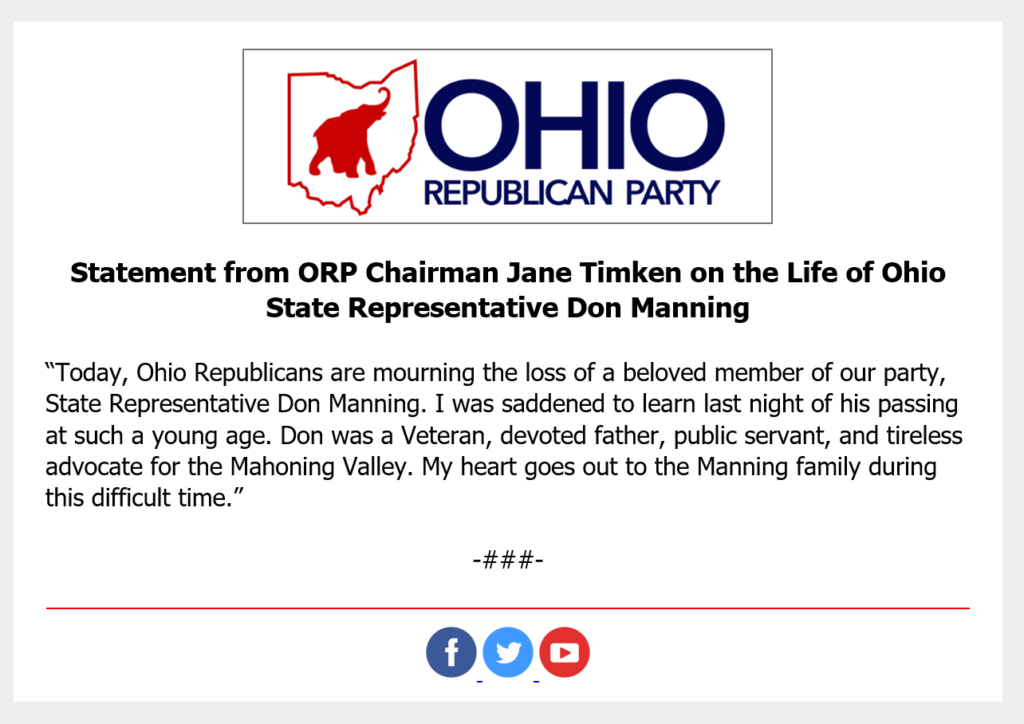