The 2020 Census could mean unfortunate changes for Ohio; Meanwhile the Census Bureau is facing challenges of its own. 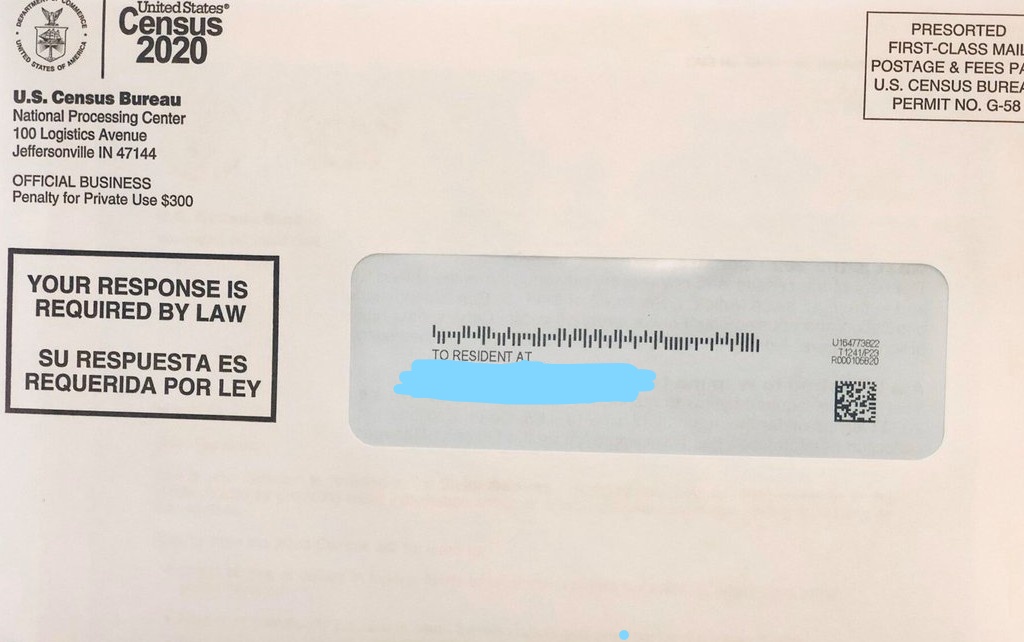 Ohio is predicted to lose one congressional seat after the 2020 census and several Ohio cities could be reclassified as villages due to population shifts.

The state is expected to be about 73,000 residents short of the number needed to keep its 16 congressional seats. There are only 435 seats to go around and states that haven’t kept pace will have to shed a member of the U.S. House of Representatives to make up for the gainers.

Ohio and neighboring Pennsylvania, Michigan and West Virginia are among the states in line to lose congressional seats after the census, according to an analysis of the new state-by-state population estimates. 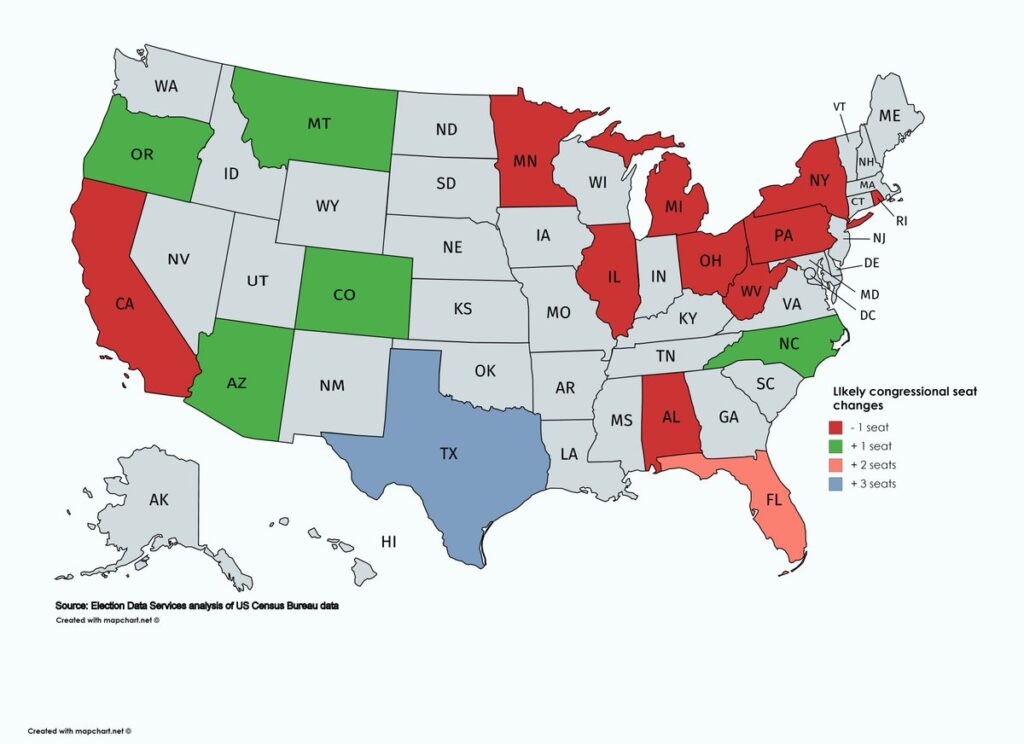 The federal government has conducted a census every 10 years since 1790. The information is used to determine funding and the number of Congressional representatives states receive.

About 80% of those receiving notices will be encouraged to fill out questionnaires online. The other 20%, who live in areas with low internet access, will be given paper questionnaires to be filled out and mailed back.

Those who fail to reply online, by mail or by telephone will receive an in-person visit by a census-taker.

This would mark the sixth consecutive decade in which Ohio would have a dwindling influence in Congress. Ohio had 24 congressional seats in the 1960s, dropping after each census since then, to 23 in the 1970s, then to 21, 19, 18 and finally 16 after the 2010 census.

Likewise, A population of 5,000 is required for city status in the state. With several Ohio cities teetering at just slightly over 5,000, city officials are urging citizens to be sure and fill out the census form so that no one goes uncounted.

The cities below could be reclassified as villages if their population drops below 5,000. 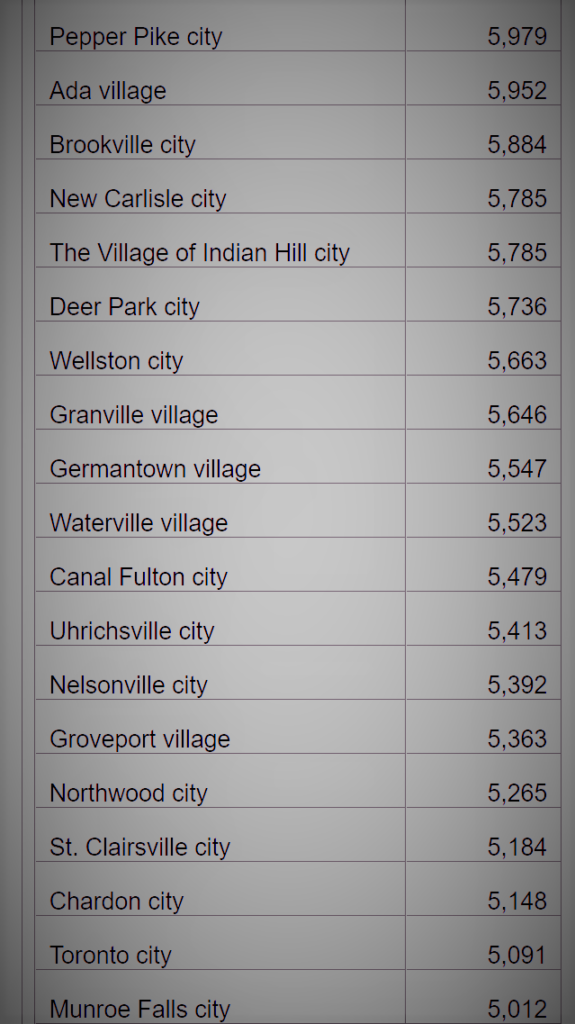 The census count allocates federal dollars for infrastructure, such as bridge and roads, and for services like community development grants, nutrition programs and health funding. Beyond services, an accurate count will serve as a basis for appointing congressional seats.

Meanwhile, as the Federal Census Bureau is urging Ohioans to participate in the count, the Bureau itself has been faced with  numerous challenges, the most recent being the coronavirus outbreak.

Meeting its goal of 500,000 census-takers is proving to be more difficult than anticipated.

To ensure an accurate count, census-takers will try to track down those who do not respond by late April and begin knocking on doors.

With emerging virus concerns, some of the Bureau’s temporary workers have expressed concern and are re-thinking their decision to work.

“There’s no question that the coronavirus crisis has created an unexpected and significant new challenge to conducting a successful census on time in all communities,” said Terri Ann Lowenthal, a census expert. “No one knows exactly how this health crisis will affect census operations.”

Lowenthal said it’s likely that it will have to modify some of its operations.

The Census Bureau reportedly also has faced shortfalls in its IT systems, cybersecurity and partnership development.

Census workers are still being hired for door-to-door positions that pay anywhere from about $15 to $21 per hour, depending on location.

“More people might be reluctant to take this kind of job since it involves going door to door and talking with strangers,’’ said Lowenthal, former staff director of the House census oversight subcommittee.

“It’s possible that some residents might be reluctant to open their door to what is essentially a stranger,” she added.

Lowenthal said it’s more important than ever to promote responding online, by phone or by a paper questionnaire.

“That will be the easiest and safest way to make sure your household is counted especially at a time of so much uncertainty,” she said.

About 60% of US residents are expected to respond to Census questions online.

Among cities on the cusp of losing their “city” title is St. Clairsville, Ohio, in Belmont County. Anything under five thousand is considered a village, and this East Ohio municipality will be cutting it close.

“I just hope people take this seriously, because it could mean the difference between us being a city and a village,” said Thalman. “We want everyone to know that everybody counts, and we want to make them count.”

Thalman noted that the city is wrestling with infrastructure issues, particularly to meet mandates for water service made by the Ohio Environmental Protection Agency.

These states are among those expected to lose representation in the US House of Representatives: