Questions We Would Like to Ask Ohio Health Director Dr. Amy Acton

1. Since November, numerous Ohioans, ourselves included, have experienced a significant Covid-19 like virus that tested negative for both flu and pneumonia. Is it possible that this disease was here earlier and a number of us have already experienced and recovered from it?

2. If the answer to question number one is yes, then is it possible that a significant number of Ohioans have developed a “herd immunity” to this virus?

3. If the answer to questions one and two are yes, then aren’t the underlying assumptions about the spread of the virus fundamentally flawed?

4. At what point will we know whether the assumptions about this virus are correct or not?

5. If the assumptions about the virus are wrong, then how quickly can we begin to reopen Ohio?

Who Watches the Self-Proclaimed Watchdogs?  What Exactly is the Energy and Policy Institute?

Throughout the debate over Ohio House Bill 6, Ohio news media and clean energy groups frequently cited the work of an innocuous sounding organization called the Energy and Policy Institute. As recently as March 5, 2020 Dave Anderson, the policy and communications manager for the Institute, was the primary source of research for an article on FirstEnergy contributions to organizations supporting the bill.

“Powerful corporations, and utilities in particular, often fund groups to do their dirty work in an attempt to avoid accountability,” Anderson said. But research into the Energy and Policy Institute have borne out their own abject hypocrisy.

In fact, a well-sourced report from the nonprofit Campaign for Accountability  reveals that the Energy and Policy Institute (EPI) is just as secretive as the organizations it exposes. EPI is a dark money group: it does not appear to have nonprofit status, it is not registered with any relevant secretary of state, and no one admits to funding it. It appears that EPI may be simply the creation of a public relations firm. Nevertheless, journalists treat EPI as they would any other watchdog organization. 1

According to the Facebook Page for EPI, they were founded in October 2013. But the trail gets murkier from there. Neither their Facebook Page nor their website lists a physical address nor a telephone number. The only address reported is a Post Office Box for San Francisco.

Furthermore, the organization does not appear to be registered as either a nonprofit or for-profit company with any relevant state secretary of state. As part of their research into EPI, the nonprofit Campaign for Accountability searched corporation databases in California, the District of Columbia, Illinois, Maryland, Massachusetts, and Virginia.

According to a  response sent to the Washington Examiner, EPI claims to be funded solely by environmental foundations. But here’s the problem. Environmental foundations have to report the grants they make to other groups on their IRS 990 tax returns. And a multitude of searches both by the Campaign for Accountability and Ohio Statehouse News have not found a single recorded grant. Additionally, charitable organizations are usually not able to make donations to organizations that are not recognized as tax exempt by the IRS and EPI is not on that list.

Here’s what we think is really going on.

In 2015, the Checks and Balances Project was caught red handed when it was confirmed that they were funded by SolarCity, the leading residential solar installer. The public disclosure of this hypocrisy led to SolarCity cutting ties to the group.3

EPI would like Ohio legislators and the news media to believe that they are simply a nonprofit, nonpartisan watchdog that is exposing fossil fuel interests. But what the facts reveal is that they are simply political operatives, being funded by solar energy and other vested interests, utilizing even more duplicity than the groups that they supposedly expose.

Legislation is coming soon to end the death penalty in Ohio, a bipartisan group of state senators announced. 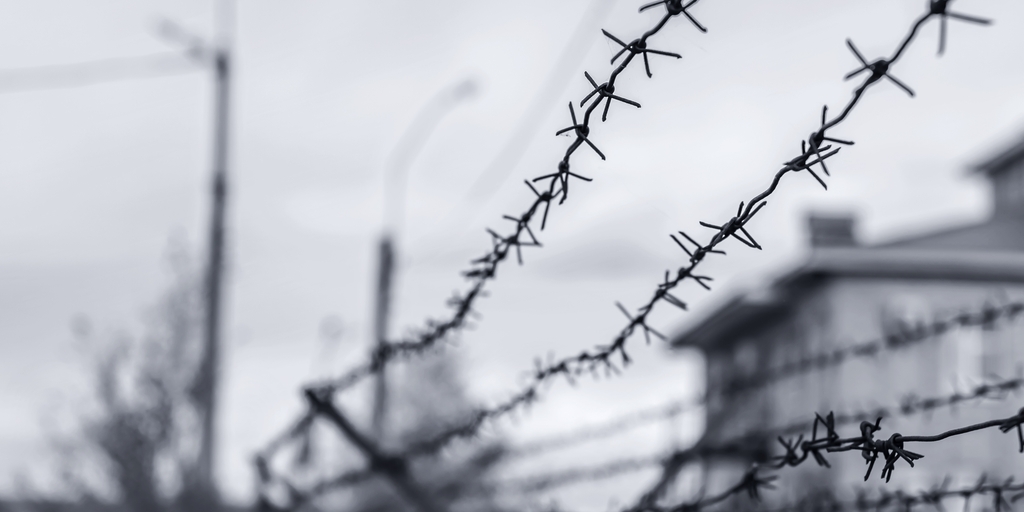 Repost:  State Sen. Nickie J. Antonio (D-Lakewood) is calling for the death penalty to be replaced with life without parole.

The bill will be introduced in the coming weeks, she said in a news conference.

“The death penalty is expensive, inhumane, impractical, unjust and often erroneous. Abolishing it is a practical solution,” Antonio said.

“This is not a Republican or a Democratic issue. No matter what a person’s reason is for supporting this legislation, we all agree that this is critical for our own collective humanity. It is our responsibility to work together across party lines and legislative chambers and move forward to end the death penalty in Ohio.”

Antonio has introduced similar legislation in every General Assembly in which she’s served since 2011.

This is the first time, however, the bill has bipartisan support in the Senate.

State Sen. Peggy Lehner (R-Kettering) will be a joint sponsor of the bill and Sen. Kristina Roegner (R-Hudson) plans to be a co-sponsor.

Ohio leaders have been debating the future of capital punishment as the state struggles to find a supply of lethal injection drugs.

Gov. Mike DeWine delayed seven executions last year and asked the Department of Rehabilitation and Correction for a new execution protocol after drug makers threatened to cut off access to medications if Ohio used them for executions.

House Speaker Larry Householder (R-Glenford) has said his caucus is having in-depth discussions on the issue and recognizes Ohio has a death penalty law on the books that the state can’t enforce.

Those internal discussions are continuing, Householder said Thursday.
State Rep. Bill Seitz (R-Green Township) said he will oppose the bill to abolish the death penalty: “It needs to be retained for terrorists, mass murderers and the like.”

He’s skeptical the legislation will make it out of the Senate.

“I do not predict where the House would be, but I doubt the Senate would pass it. They still haven’t passed the House-passed bill that would remove the death penalty as applied to the seriously mentally ill— so why would anyone think they would abolish it altogether?”

A Gallup poll released in November said 60 percent of Americans indicated they believe life in prison without parole is better punishment than execution, but 56 percent support it for convicted murderers.

Have you been looking for real, informative news about what’s really going on in your state capital? Then you’ve come to the right place!

This was the inspiration for Ohio Statehouse News, a real-time political site with the inside scoop about anything and everything affecting Ohioans. Meet your legislators, stay on top of upcoming bills and regulatory changes, find out which lobbyists are influencing lawmakers and follow many other hot Ohio topics.

We promise, it won’t be boring!