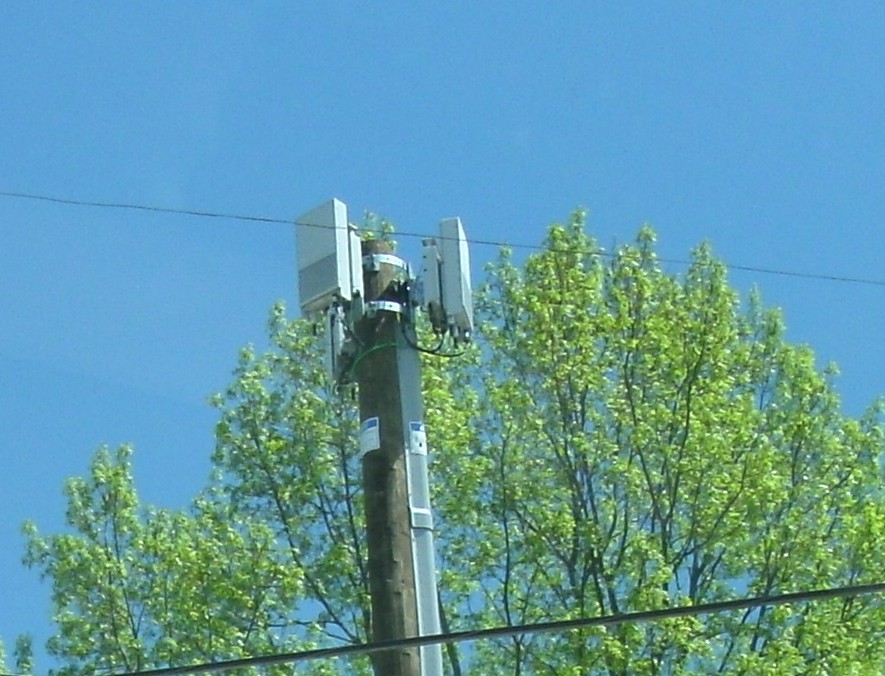 According to the September 1, 2020 Ohio governor press conference, $50M in grants has been made available for providing remote learning supplies to K-12 students.

These supplies include internet-abled lap tops, tablets, and Wi-Fi hotspots for homes which will allow 121,000 students to do remote learning.

The grant also supports the creation of new public and mobile Wi-Fi spaces to provide internet access to 645,000 students.

During the press conference, there was also discussion of streamlining broadband laws.

4G and 5G small cell towers have been installed next to Ohio homes, schools, medical facilities, and businesses. They are continuing to be installed without taking health, safety, and liability into consideration. Ohioans should be given a say in this.

If there is no “cell service gap” in your neighborhood, then telecom companies shouldn’t be allowed to install towers, antennas, and other wireless infrastructure.

According to lawyer, Andrew Campenelli,
unfortunately, what the vast majority of the country doesn’t know is that with respect to the 5G rollout, virtually all of the wireless facilities are essentially unregulated.

What I mean by that is that when they are built, the FCC has no idea where they are and has no idea of what level of RF radiation they are emitting.
That’s because any facility under 199 feet doesn’t have to be registered with the FCC.

And with regard to RF radiation they are exposing people to, the FCC – unless it receives a complaint – they never test the facilities and never require the owners to test them.”

Also according to Campenelli, Ohio legislators and municipal governments are not powerless to regulate and deny small cell installations.

In 2011, Dr. Keith Black, an American neurosurgeon stated “Children’s skulls and scalps are thinner so the radiation can penetrate deeper into the brains of children and young adults.”

Ohio students deserve safe remote learning tools. School districts should provide families with the necessary tools to set up wired Ethernet connections in their homes and instructions to turn off the Wi-Fi signal on school-supplied devices. This would eliminate the need for Public Wi-Fi and Mobile Wi-Fi spaces which create health, safety, and liability risks as well as reduce property value.

School districts should also supply Blue Light reducing glasses or protective screens for students to use with their devices.