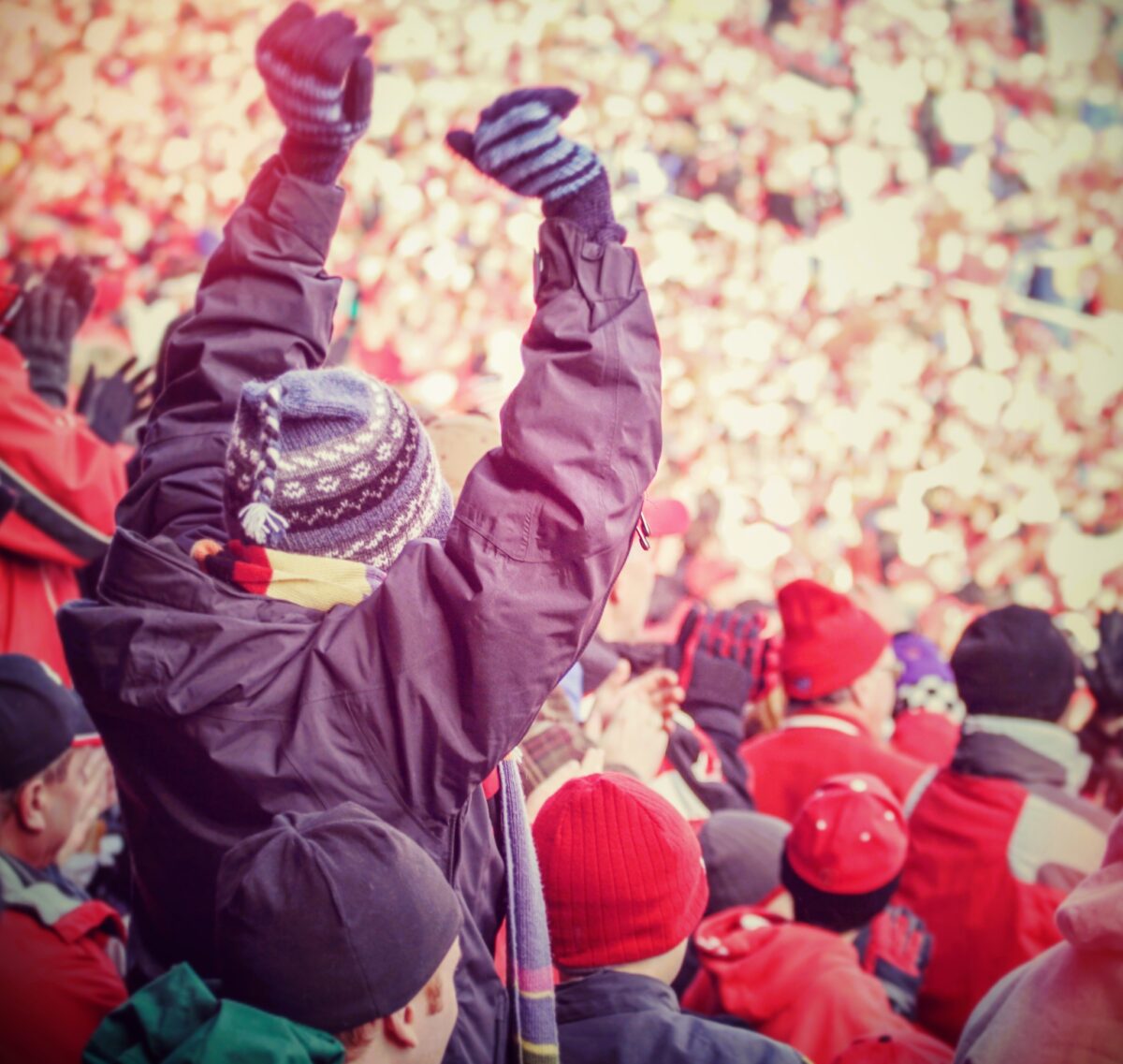 Are we playing football, or ping pong?

I keep hearing plans for Ohio State to play football, even though the Big Ten put the kibosh on the season a couple of weeks ago amid panic from the coronavirus.

He told reporters on a Zoom call that, “I think that starting the first week in January would be the best way to go,” Day said. “That way there is some separation between that season and the next season.”

I don’t believe officials within the Big Ten thought they would see such outrage from parents, players, big donors to the program, and boosters when they turned off the lights and put the season in the locker.

Many media outlets, and some college football analysts, downplayed the idea of a spring football season. But not now.

The tide – no pun intended to Alabama – is beginning to turn.

Parents and players have launched their own media blitz to gain support, and it might be working.

Ohio State quarterback Justin Fields has been traveling the media circuit to spread the word that he and the rest of the Buckeyes want to play.

In interviews on ESPN radio and Good Morning America, he emphasized that he wants to play. Fields is already projected by many college football experts to be drafted in the first round in the 2021 NFL Draft.

He could easily sit out and let the money come to him, but he wants to be in the Horseshoe and on the field.

This movement is putting pressure on Big Ten Commissioner Kevin Warren, who has fallen on the sword of the conference. “Was this a clunky process? Yes,” he said in an interview. “Were there areas I’d have liked to gone smoother? Absolutely. I need to learn from it and get better at it.”

Two of the top five power conferences in college sports opted out this fall.

The Big Ten and the Pac-12 canceled, or some say they delayed the season, while the SEC, ACC and the Big 12 have decided to keep playing.

Now there is a flurry of activity for those left out in the cold to play.

Could this really happen? Football in January?

The plan, according to an article in the Milwaukee Journal-Sentinel, would include only using domed stadiums in the league. Currently, these include Ford Field in Detroit, U.S. Bank Stadium in Minneapolis, and Lucas Oil Field in Indianapolis.

Although that might appease the die-hard fans, it would put a strain on supporters who want to see the games in person, if they are allowed.
That would still mean no Horseshoe appearances. No Skull Session and no Script Ohio dotting the I in Columbus.

By starting in January and ending in March, some say athletes would have time to recover and rest up before the start of the regular 2021 season. It would also allow elite players the chance to attend NFL combines.
But would the big-name players risk the injury?

Nick Bosa did not return to Ohio State in 2018 after surgery because some speculated that he did not want to hurt his chances of being drafted. Why would a player who has a good chance of being drafted want to risk injury now?

The decision will put some players in a sticky situation. But they could approach the possibility of games in January as glorified scrimmages if the NCAA does not sanction the games.

The movement and petitions by players, coaches and parents is picking up steam.

Sandy Barbour, the athletic director at Penn State, said it would only take a few days to get a schedule approved, and Barry Alvarez, the AD at Wisconsin, said on the Dan Dakich Show last week that some big news might be coming soon.

We have gone from a reduced season to no football at all in the Big Ten, to the chances of playing in the first quarter of 2021, after the National Championship game has been played.

At this point, nothing will surprise me. Stay tuned.