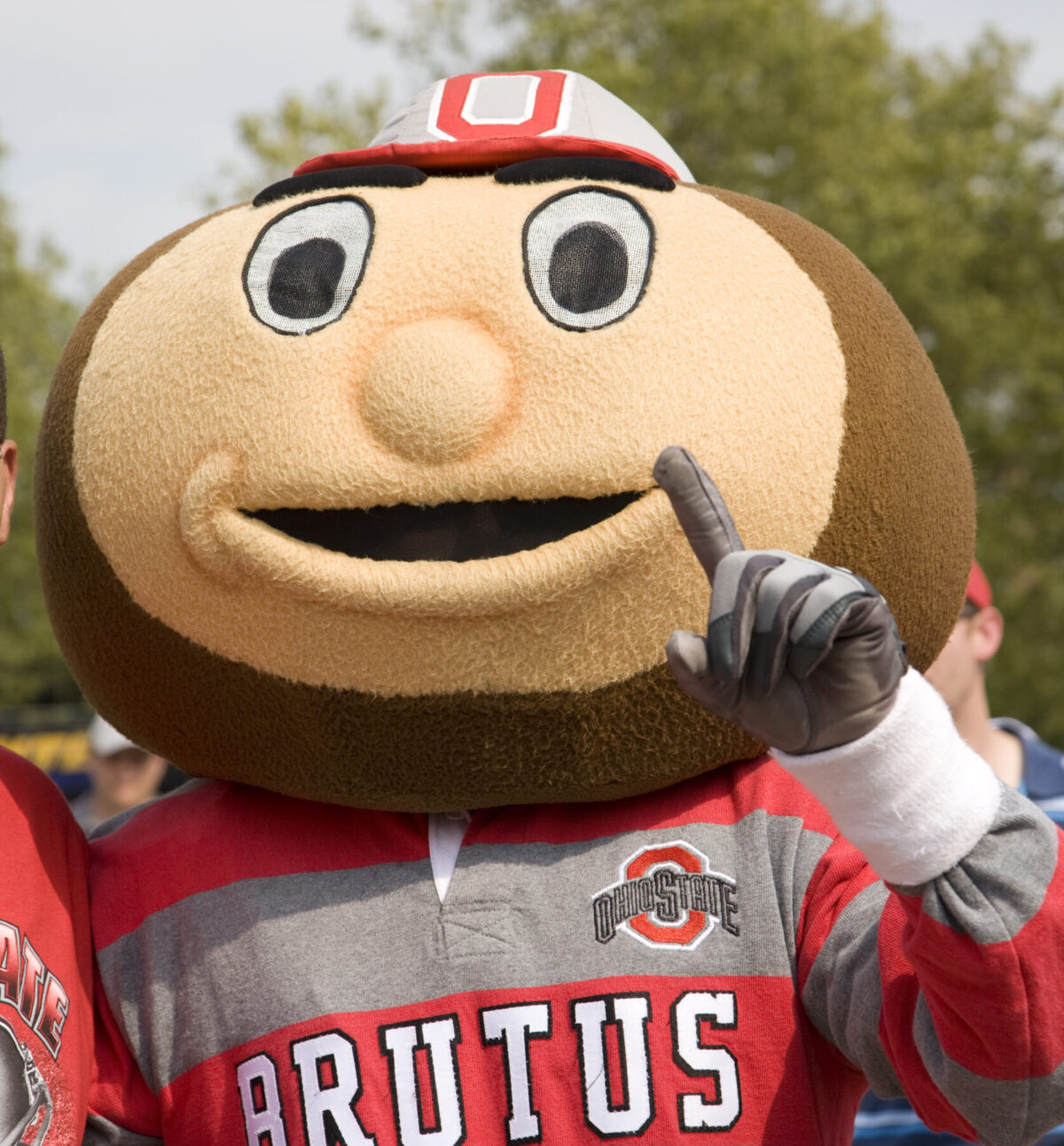 Was last week’s announcement from the Big Ten Conference the first domino to tumble in an unthinkable chain reaction?

Is college football in jeopardy of being a casualty in the coronavirus pandemic?

Conference officials sent a jolt of uncertainty when they announced that Big Ten football teams will only play those schools within the conference.

This proclamation sent shock waves across the Buckeye State as thousands of football fans sit and wait – and ponder a season without the Scarlet and Gray.

The PAC-12 made the same decision, and many conferences have already put the kibosh on the 2020 football season. Those include the Ivy League, the Patriot League, the Mid-Eastern Atlantic Conference, and now the Colonial Athletic Association.

But the seismic reaction on my end did not come from that revelation from the Big Ten, but instead after what Commissioner Kevin Warren said.

He told the Big Ten Network, “We may not have sports in the fall.”

Warren said the conference wanted to take the next “logical” step and rely on medical experts to make sure students and athletes are healthy, both emotionally and physically, before athletics are played.

Right off the bat, the first three games against Bowling Green, Oregon and Buffalo are gone – poof.

This means there will be no trip to play the Ducks in Oregon, the defending Pac-12 Champions, who are scheduled to come to Ohio in 2021.

And there are financial consequences too.

Bowling Green and Buffalo are also owed money as part of a non-conference agreement to a total of $3 million, according to information from the Columbus Dispatch.

This is not the way Warren wanted to enter his first year as commissioner.

And this was not the news fans wanted to hear either.

They have already surrendered spring and summer sports.

March Madness fouled out because of the pandemic. Major League Baseball is on deck later this month to play a shortened season, but there are two outs in the ninth inning.

Major events like the Kentucky Derby and the Indianapolis 500 are still not a guarantee to cross the finish line even after they have been pushed back.

We are living in a real-life Twilight Zone.

Now the nightmare might impact the biggest and most popular team in Ohio and one of the most-followed squads in sports.

Buckeye football is the lifeblood of Columbus.

What will happen to the city if the pigskin is quarantined too?

Businesses such as hotels, restaurants, vendors, and those who work the games will be impacted.

Now fans must examine the possibility that there might not be any football played in the Horseshoe, or in any other stadium this fall.

This is a real scenario.

OSU Athletic Director Gene Smith said that he was concerned for the status of the season.

“I am really concerned, that is the question of the day. I was cautiously optimistic. I’m not even there now,” he said in a press teleconference.

I believe Big Ten and Ohio State officials are trying to soften the blow leading up to a future announcement that will be a gut-punch coming to fans and the city.

The health of the public should be at the center of every decision, and it appears that is the protocol.

And legendary football coach Lou Holtz told Fox News earlier this week that “I don’t believe there will be football this year.”

Life must get back to normal, and college football is perhaps the best way to do that.

Normal is tailgating before kick-off.

Normal is the Skull Session before the team makes its way to the ‘Shoe’ through a gauntlet of supporters.

Normal is the band marching out to a thunderous crowd and writing Script Ohio.

Normal is hearing the fans chant O-H-I-O at least 564 times a game.

Normal is a Buckeye win.

And normal is Ohio State in contention for another National Championship. 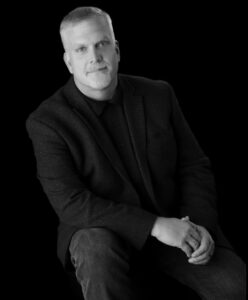