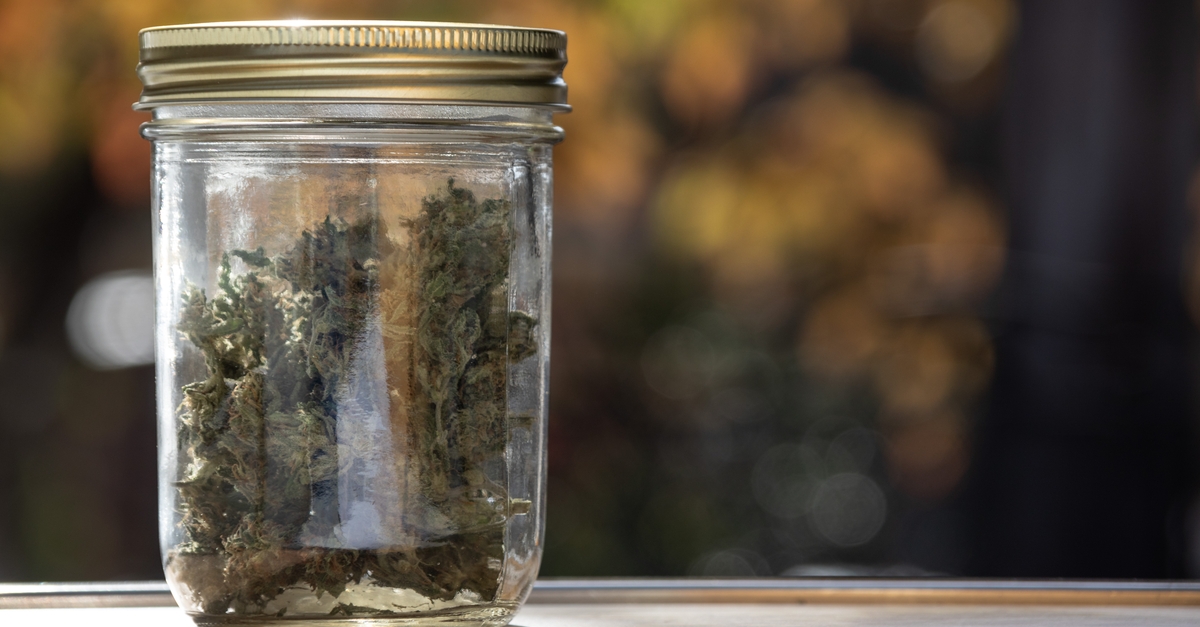 With a new ballot initiative in the works that would allow Ohioans to grow six marijuana plants at a time for their own recreational use, this is a valid question.

Not everyone has a green thumb but considering that there may soon be the option of legally growing personal-use marijuana, one must wonder how many will abandon the state’s program.

The adult-use proposal would legalize recreational marijuana for Ohioans 21 years old and over. It was submitted to the Ohio attorney general’s office on Monday and could be put before voters in November if all ballot initiative criteria is met.

A coalition called Regulate Marijuana Like Alcohol is behind the proposal.
The group’s spokesman and attorney Tom Haren said that, if passed, the measure would leave the state’s controlled medical marijuana program generally untouched and the two programs would work well together.

Qualifying and participating in Ohio’s program is no easy path. Critics say there are not enough certified doctors, licensed dispensaries, growers and other necessary supports, like approved testing labs. There are hoops to jump through and the expense of the drug make it impossible for some to afford.

Applicants must first locate a physician with an active Certificate to Recommend (CRT) from the State Medical Board of Ohio.

The map below, taken from the Ohio Medical Marijuana Control Program website, indicates how many doctors offer this service and where they are located. Some areas are without certified doctors within reasonable distance.

Doctor’s visits and the required $50 state e-card fee are not covered by health insurance. Neither is the cost of the drug itself.

According to the website, one must maintain a physician-patient relationship and see the doctor at least once each year.

Dispensaries also are few and far between, with only 50 in the state.

Some locations are not currently open for business and others have long lines or are missing various types of the drug.

Next is the availability and cost of the product itself. Here is the current pricing from the Ohio Medical Alliance LLC website. This is an out-of-pocket expense.

Rather than hurting Ohio’s Medical Marijuana Control Program with new competition, the Regulate Marijuana Like Alcohol spokesman said it would actually work to the advantage of existing growers and distributors since they are already involved in the program and have their businesses set up with approval from the state.

Haren said the state has disregarded the needs of Ohioans by not adding more to its list of qualifying conditions, even though numerous studies have shown medical marijuana would be beneficial. The state has approved about 20 conditions.

In other states that went from medical to full adult legalization, the larger demand for the recreational product can crowd out the medical market. Haren said the Ohio proposal contains language that would require the state to ensure medical marijuana is available to those who need it before recreational users.

Haren said that, if passed, the amendment would triple the number of retail marijuana locations that currently exist under Ohio’s medical marijuana program.

Under the current law, the Board of Pharmacy is no longer accepting applications for dispensary licenses.

It also and would allow for an additional 1.5 million square feet of cultivation area for new growers, said Haren. He said it would add jobs and bring in significant revenue to the state.

The proposal clarifies it is illegal to drive under the influence of marijuana or give the substance to minors. The plan also allows private property owners and employers to prohibit or restrict use on premises or by employees.

One thought on “Why Buy What You Can Grow?”