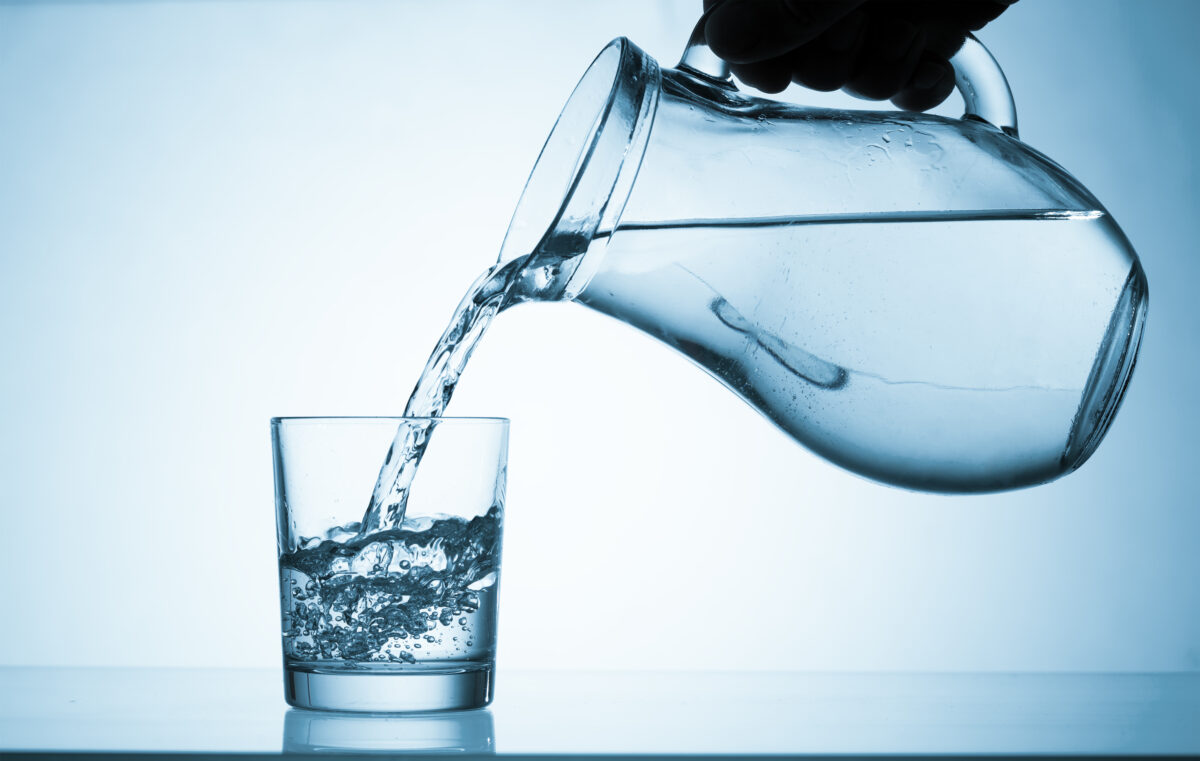 Even though they’ve been around for decades, most people only recently have heard of  “forever chemicals.”

This group of 3,500 man-made chemicals is used to make household products water-proof and non-stick. The problem is that the substance has found its way out of the household and into the nation’s water systems.

They’re called forever chemicals because they are resistant to breaking down in the environment and have been linked to numerous serious health issues. Worse, they are completely unregulated by the government.

The movie Dark Waters was based on the contamination of water in Parkersburg, West Virginia, with forever chemicals that were allegedly spilled by an area DuPont plant.

“The scientific data being gathered on these dangerous toxins has created an imperative to address the need for clean water and the elimination of pollutants in our environment,” Rep. Lightbody said.

Supporters of the bill say that it will compliment Gov. Mike DeWine’s recent call to explore the issue. DeWine issued an order in September 2019 to figure out how prevalent these chemicals may be in Ohio’s drinking water.

A PFAS Action Plan resulted from the order, which will be taken on by the Ohio Environmental Protection Agency and the Ohio Department of Health.

This would be the first step in learning how widespread the problem is in the state.

Building on that effort, the legislation would require the Ohio EPA director to adopt rules establishing maximum levels for both drinking and surface water. Among specific chemicals to be policed include Chromium-6 and 1.4 dioxane.

Environmental watchdog groups say contamination of U.S. drinking water with manmade forever chemicals is far worse than previously thought.
In forming the rules, the OEPA director would be asked to consider limits adopted by other states, studies and scientific evidence, materials produced by the federal government and recent independent and government agency peer-reviewed studies.

“The scientific data being gathered on these dangerous toxins has created an imperative to address the need for clean water and the elimination of pollutants in our environment,” said Lightbody.

The EPA has known since at least 2001 about the problem of PFAS in drinking water but has so far failed to set an enforceable, nationwide legal limit. The EPA said early last year it would begin the process to set limits on two of the chemicals, PFOA and PFOS.

The EPA said it has helped states and communities address PFAS and that it is working to put limits on the two main chemicals but did not give a timeline.

Throughout 2019 and now in 2020, the scope of this new potential health crisis has come more into focus.

About 700 PFAS-contaminated sites have reportedly been identified nationwide, while more than 110 million people may now be drinking contaminated water. More recent testing found high PFAS levels in drinking water in 34 major US cities.

Some researchers say nearly every source of surface water in the country is contaminated.

“They’re everywhere,” warned Christopher Tavenor of the Ohio Environmental Council, “and there are serious health concerns with these substances.” 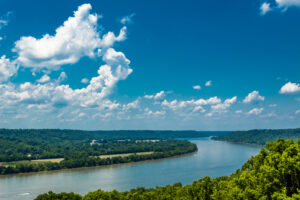 The plant first came under scrutiny in the late 1990s after Ohio environmental attorney Rob Bilott got a tip from a farmer. The farmer’s cattle were dying after drinking contaminated water.

Bilott took the case and went on to become the lead attorney in the nation on PFAS contamination, successfully taking DuPont to court for negligence and winning millions of dollars in damages in class action lawsuits.
Ohio also filed a lawsuit against DuPont alleging the company “caused widespread PFOA contamination in Ohio as a result of decades-long, intentional releases of massive amounts” of the chemical into the environment.

The EWG set up an interactive map that shows PFAS in the drinking water of dozens of U.S. cities, including metropolitan areas. PFAS Contamination in the U.S.

Another map reveals industrial sites in Cleveland and across the country that have used the chemicals for industrial uses such as electroplating, raising concerns over the chemicals seeping into ground water, rivers and streams. Suspected Industrial Discharges of PFAS

The PFAS Action Act of 2019 was passed by the U.S. House of Representatives. It would require the EPA to designate PFAS and related “forever chemicals” as hazardous materials. The legislation is currently being reviewed by a Senate committee.