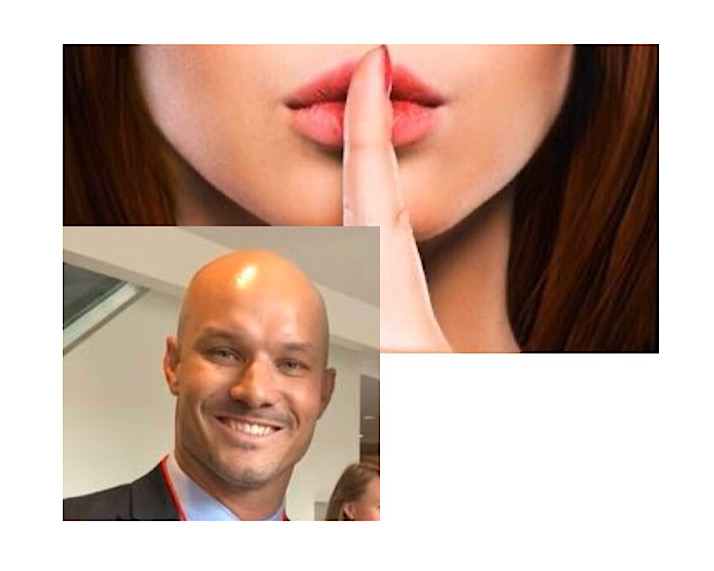 Dills had the endorsement of the state Republican party until information recently surfaced of Dills’ involvement with the Ashley Madison site. This prompted the Ohio Republican Party Chairwoman, Jane Timken, to ask that Dills leave the race for the 65th House District, but Dills refused.

The candidate admitted on Facebook that he had an Ashley Madison account while a single man in 2013. In an email to cleveland.com, Dills reportedly said that while it was “wrong” for him to join the site, he intended to stay in the race.

“It has come to my attention that there is additional information regarding Mr. Dills using a second account on Ashley Madison while he was married to his current wife,” Timken said, in a statement. “I want to be clear, Ashley Madison is a site for discreet affairs – affairs between married people.”

Dills, of Union Township,  is one of three Republicans running for the 65th House District seat, along with former U.S. Rep. Jean Schmidt and pistol instructor Dillon Blevins. The district includes northern and western Clermont County.

Timken continued, “Moreover, Joe emphatically declared he never used this site while married to his current wife. I feel for his family in this time, and wish that he would have been open and transparent when the initial report came out,” said the GOP chairman. “I stand by my previous statement and urge him to do what’s best for his family and community – immediately withdraw from this race.”

“Starting on Friday, January 24, we received information stating that Joe Dills had actively used the website Ashley Madison to meet married women,” stated Machan. “Upon receiving these reports and in an effort to shield Joe’s family from public embarrassment, at my request, and through back channels we asked Mr. Dills to withdraw from the race.”

Machan stated that the back channel discussions deteriorated and Dills stated publicly that he would not withdraw and that he never used these sites while married to his current wife.

“Early this week, we received new reports that this was far from the truth,” Machan said in the statement. “Starting with the Cincinnati Enquirer publishing that his wife had shown up to his work and, “believed her husband was having an affair* followed by a report that he had another Ashley Madison account that was active in 2015 – a year after him and his current wife were married – it was clear that Mr. Dills lied to the public.”

“Joe Dills clearly isn’t ready for this public exposure. It’s only going to get worse,” according to the document which included research by FAR Public Affairs, LLC.

Timken said she did not know the firm that had prepared the report but it contained mostly public records.

The alleged abuse was detailed in a background investigation report completed when Dills applied to the Ohio Highway Patrol in 2015. In the report, Dills’ first wife said he “grabbed her arm, picked her up and slammed her on the ground” during a heated argument in 2010.

State party officials reportedly verified the dating site information by comparing it to their own copy of the Ashley Madison files that were leaked in 2015 after the site was hacked, according to a GOP official. Following the hack, the state party downloaded all of the hacked files, which contain data on about 32 million users.

The files can be searched by the public as well, via searchable websites.