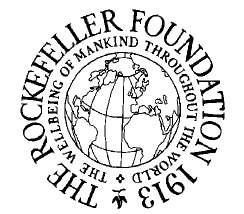 Since the start of the Covid-19 crisis, Governor Mike DeWine has chosen to align himself and the state of Ohio with some unsavory individuals and organizations. 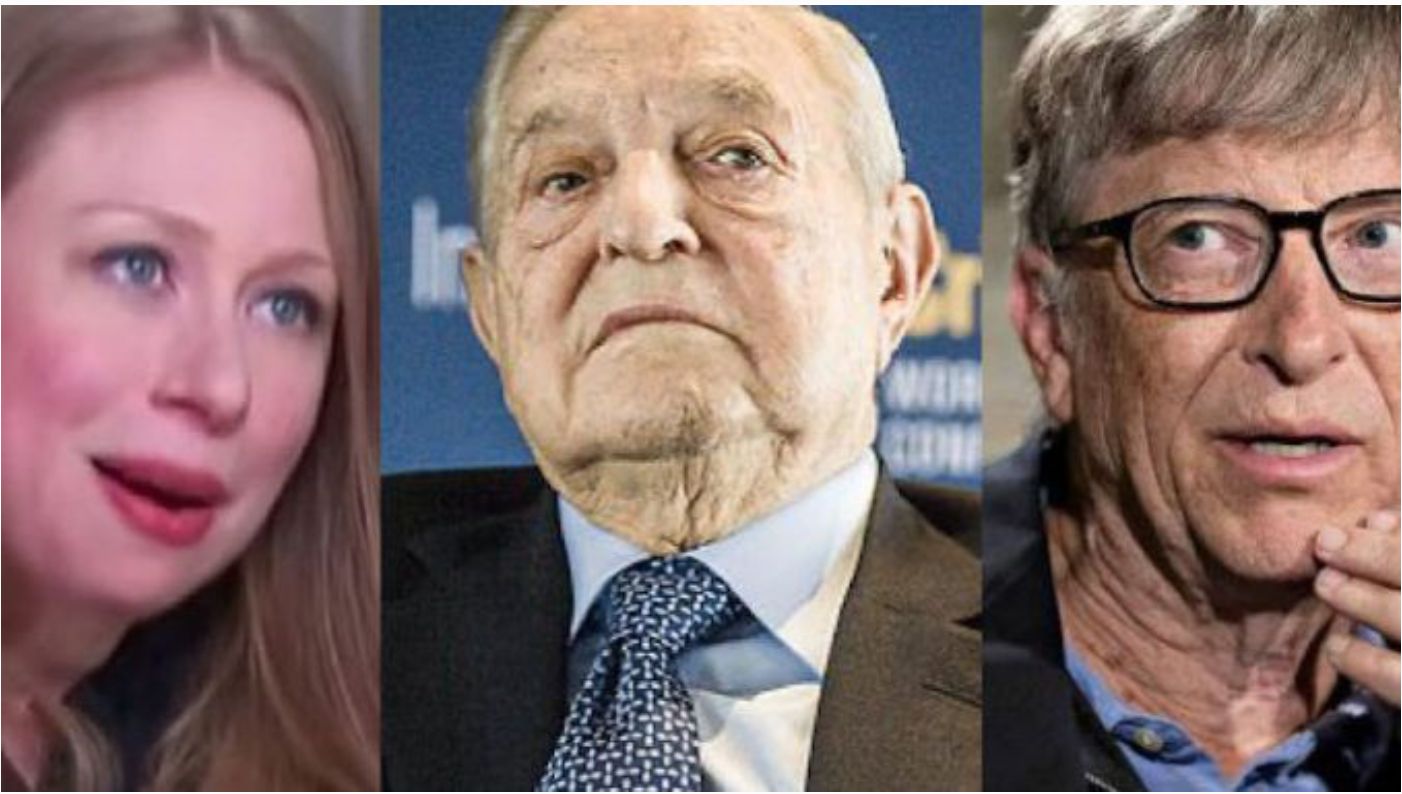 First it was  Partners In Health, an organization co-founded by Paul Farmer that lists George Soros’ Open Society Foundation as an official partner, along with the Bill & Melinda Gates Foundation.

Farmer and the PIH openly espouses a Marxist, globalist world view.  PIH  counts Chelsea Clinton on its board of trustees.

DeWine handed contact tracing of Ohioans over to PIH on a silver tray, with no input from the legislature, thereby avoiding any potential opposition.

More Recently, DeWine chose to partner with the Rockefeller Foundation, a group well known for promoting eugenics and population control.

On Aug 4,  The Rockefeller Foundation released a statement announcing that Gov. DeWine and five other governors established a partnership with the foundation  to source  three million Covid-19 antigen  tests –   the same test that two days later produced DeWine’s false positive.

Incidentally, The World Health Organization cautioned against using antigen tests in April, due to a low accuracy rate of  just 34% to 80%,  according to WHO.

The Rockefeller Foundation also has close ties with the Bill & Melinda Gates Foundation.

DeWine has extensive ties to Haiti and reportedly took Dr. Amy Acton for a visit there before she became ODH Director in February 2019. Many of DeWine’s chosen bedfellows are also active in Haiti.

Clearly, DeWine has forgotten that it is Ohioans’ hard-earned money funding his paycheck, and that he is not in office to pursue his own interests and agenda.

Read about the Connection Between the Rockefeller Foundation, Johns Hopkins, and Gates Foundations.

Read about DeWine’s views on George Soros have done an about-face.